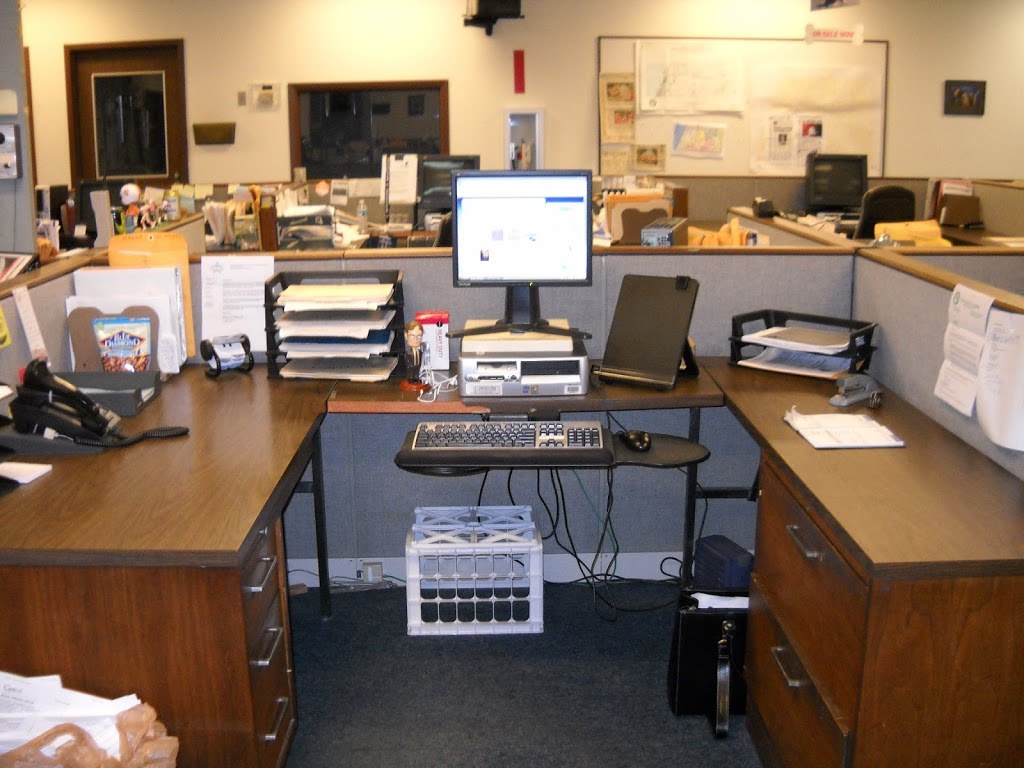 Now’s as good a time as any to announce publicly that my days at the desk to your left – second row, second from left in the Port Richey newsroom of the Tampa Bay Times – are numbered.

After working for five years and three months as a staff writer for the Tampa Bay Times, formerly known as the St. Petersburg Times, I am resigning.

And I definitely bawled when I broke the news to my editor.

But this is not an end, as much as it’s a beginning.

The beginning of a new phase of my relationship with the Times, for which I wrote freelance for three and a half years before I joined the staff in 2007, and for which I’ll write freelance again.

It’s also the beginning of professionally doing the other half of what I do. I’ll work my regular schedule at the Times through Fri., Nov. 9 and beginning Nov. 13, I’ll work full time as a counselor.

And study for comps (the exam I’ll have to pass in order to graduate).

And cherish the memories I made while working at three different Times desks (one in Tampa, one in Wesley Chapel and one in Port Richey) in five years.