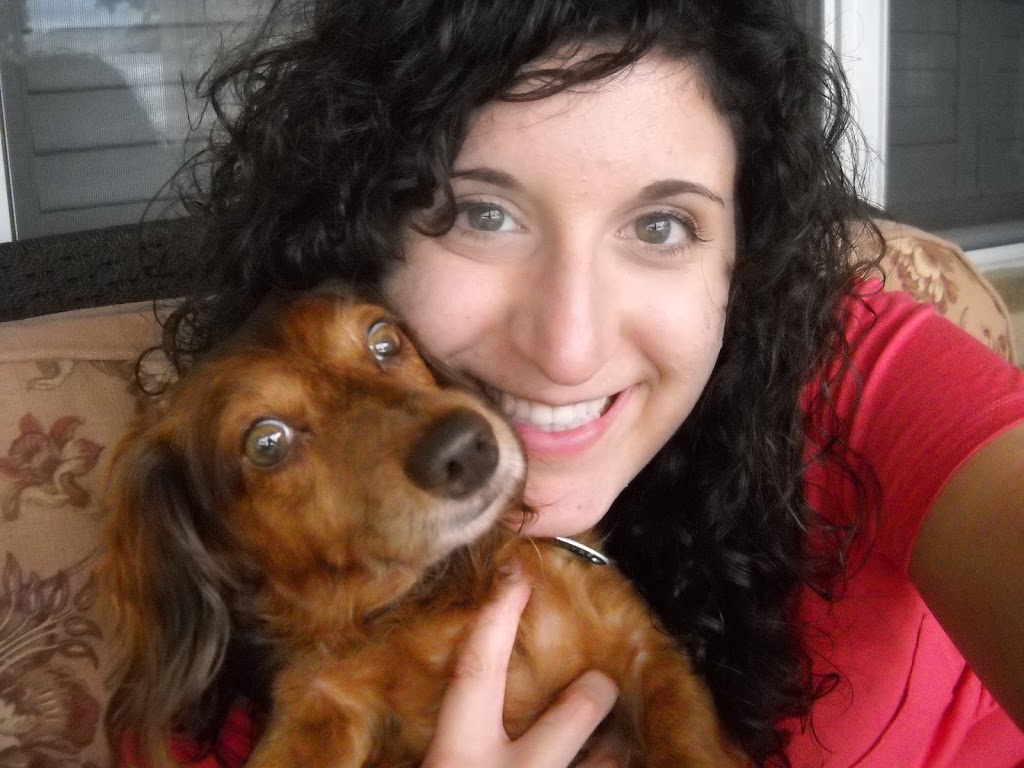 My phone buzzed on the nightstand next to my bed. Happy to hear from him, I answered. But not feeling so well, I was mellow and not much in the mood for talking.

“I’m really sorry I’m so boring tonight,” I told him.

He – then the guy in my life – paused thoughtfully. When he spoke, he said something I didn’t expect:

“I didn’t know it was your job to entertain me. …I just want to talk to you.”

When he said it, I realized a meaningful relationship isn’t based on how entertained you are by the person, or how happy the person makes you. I also realized in a relationship worth your time, you won’t be judged or dumped because you’re “boring” sometimes, or because you can’t make the other person happy.

Because in a good relationship, it is not your job to entertain your significant other.

If it were, your relationship would be based on a “friendship of utility,” in which “the affection is based on the benefit or use the friends derive from the relationship.”

It is not your job to make him or her happy.

If it were, your relationship would be based on a “pleasant friendship,” in which “the basis of affection is the pleasure one gets out of the relationship.”

There is another kind of friendship on which a relationship might be based – one that is deeper. It doesn’t require your relationship to end if one of you gets boring. It doesn’t require you to be responsible for the other person’s feelings. It’s a “virtuous friendship,” in which “the two friends are united not in self-interest but in the pursuit of a common goal: the good life, moral life that is found in virtue.”

A virtuous friendship is the kind that takes the pressure off. The kind that makes a marriage.

“The problem with useful and pleasant friendships is that the emphasis is on what I get out of the relationship. However, in the virtuous friendship the two friends are committed to pursuing something outside themselves, something that goes beyond each of their own self interests. And it is this higher good that united them in friendship.”

It is this higher good for which we all ought to aim.

Quoted material above comes from Men, Women and the Mystery of Love by Edward Sri. The three kinds of friendship come from the philosophy of Aristotle.

Relationship Tips is a series of guest posts (except for this one, lol). Click here to read all the posts in the series.