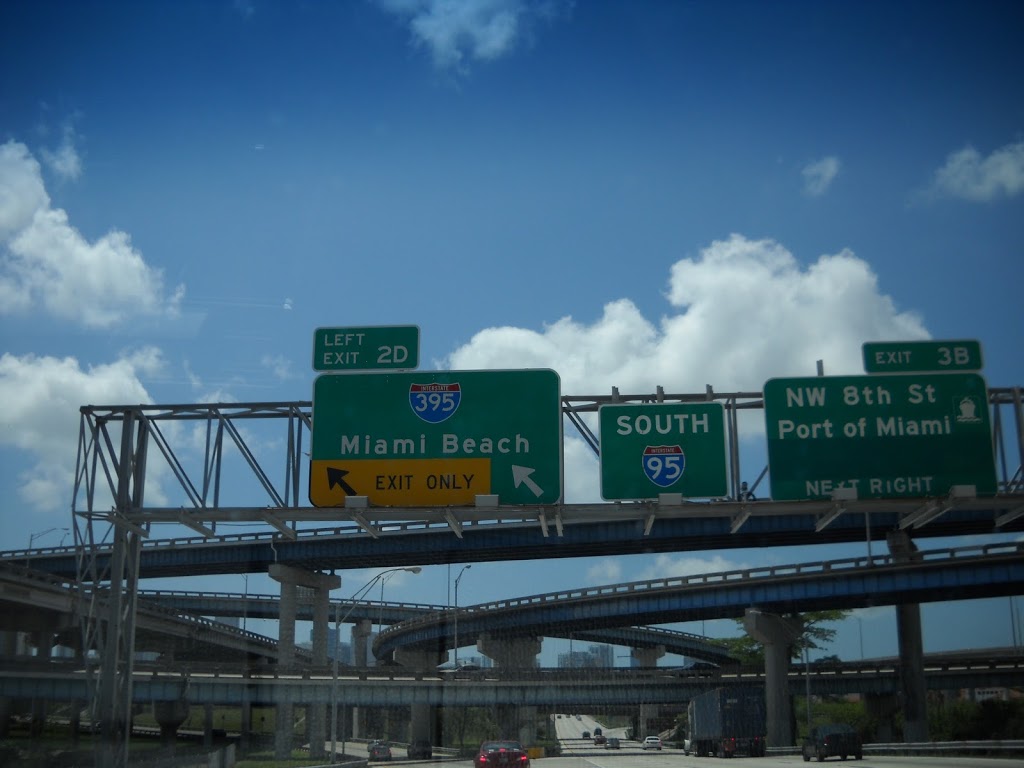 If one thing stands out about a trip I took to South Beach back in May, it’s this:

I have never seen so much butt on a beach.

Our first day there, I stepped off the boardwalk behind the hotel and onto the sand,  far too close for comfort to a woman who – while holding her toddler’s hand – rubbed sunblock onto a part of her body that is normally covered by clothes.

I go with my gut when I say “modest is hottest” isn’t Miami’s motto. (Oh how I wish it was.)

But even for we who are proponents of modesty, embracing it as it stands now could backfire on us. This is because modesty has been distorted.

Awhile ago, a study was conducted at Princeton, as paraphrased like this by Jason Evert:

The test subjects were placed in a brain scanner and for a fraction of a second were shown photographs of women in bikinis, as well as men and women dressed modestly.

When the young men viewed the scantily clad women, the part of their brain associated with tool use lit up.

According to the study, men are likely to objectify women when women are scantily clad. To accommodate for that likelihood, the purpose of modesty has morphed into this: “Girls have to cover up so boys don’t objectify them.”

Which implies that the woman is responsible for the man’s actions, that the onus is on her to create conditions in which he won’t objectify her.

Which relieves a man of responsibility for his actions and requires of him exactly zero discipline.

Which implies men are weak. As if men can’t not objectify scantily clad women. As if human nature means men will objectify them.

If we decide, however, that “it’s a woman’s job” to create conditions in which a man won’t objectify her (and therefore that “it’s her fault” when he does), men who learned it don’t have to unlearn it. And men who don’t unlearn it – even the ones who save sex for marriage – become husbands who will objectify their wives, because their wives inevitably will be scantily clad sometimes.

This is not to say I want the world to be one where women can be scantily clad under any circumstance. This is to say that if our solution for “men objectify scantily clad women” is “women stop dressing scantily,” we send the following message: A man’s objectification of a woman isn’t the problem. Her body is.

The damage done by an idea like that goes deep for both women and men.

And real modesty doesn’t do any damage.

Bodies aren’t bad. Bodies are good. We know this because we are physically attracted to each other. The attraction is designed to “orient” us toward the other. It produces a sensual reaction. A sensual reaction is a good thing, too.

The problem is “when only sensuality is stirred, we experience the body of the other person as a potential object of enjoyment. We reduce the person to their physical qualities – their good looks, their body – and view the person primarily in terms of the pleasure we can experience from those qualities,” wrote Edward Sri in Men, Women, and the Mystery of Love.

But, wrote Sri, we live “in a highly sexualized culture … (where) we are constantly bombarded by sexual images exploiting our sensuality, getting us to focus on the bodies of members of the opposite sex.”

Which is why real modesty is so important.

Modesty, when not distorted, doesn’t say girls have to cover up so boys don’t objectify them. It isn’t a burden on women and doesn’t imply men are weak. It requires us to pursue and be pursued for virtuous reasons. It enables us to be drawn to somebody for who he or she is (which is conducive to love), not for what his or her body does to us (which impedes love).

And in a culture mostly all right with superficial relationships and way-too-bare bodies on (and off) the beach, modesty provides a refreshing “arena in which something much more than a sensual reaction might take place.” (Sri)