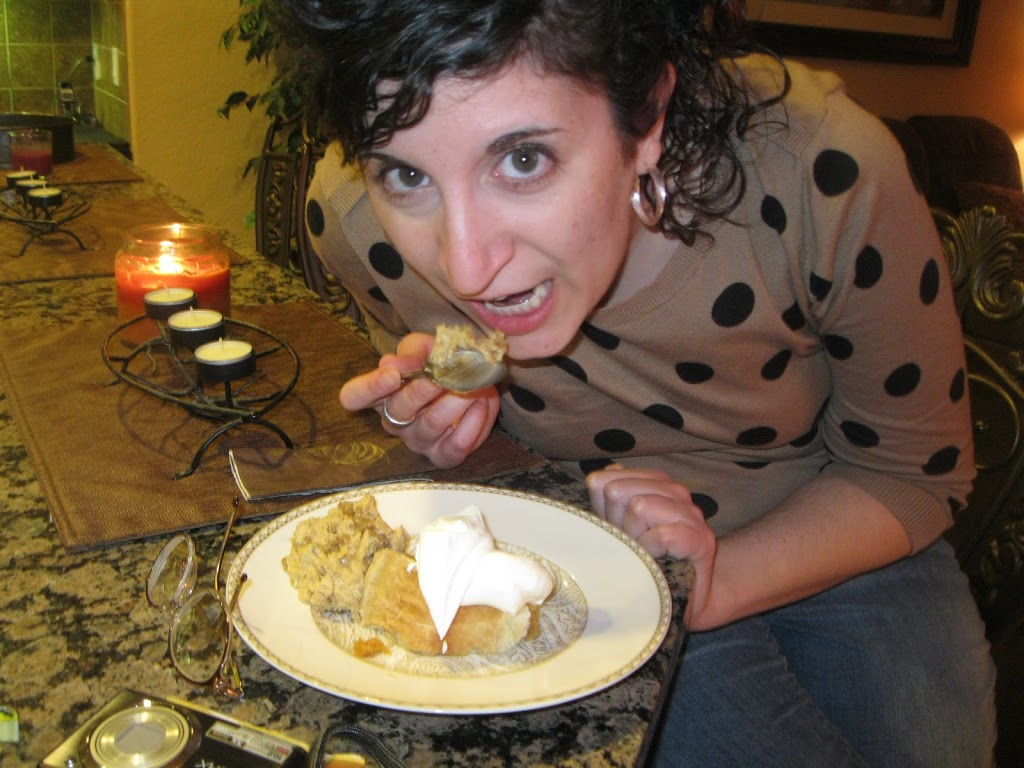 A couple weeks before 2009 ended, I made a decision off the cuff:

Tired of feeling crappy for eating it and to prove that life can be lived (and enjoyed) without dessert, I embarked on a year-long journey, and called it “My Sugar Free Year.” In it, I’d sever my ties to added sugar (with the exceptions of the sugar in bread, crackers, condiments and alcoholic beverages.).

Sans a few snags in the plan (like the week I was so sick all I could stomach was Jello, and all the Cheez-Its I ate before I knew sugar’s in them under other names, or when the Cake Boss made my cousin’s wedding cake and I was talked into trying a forkful of frosting), I succeeded.

I had picked the probably impossible and promised myself I’d pull it off. I did it in part for my health, in part as a discipline, in part to stick it to the man.

But ultimately, I did it to prove a point:

We are so much stronger than we’re told we are.

We live in a culture where we are certain we would die if we had to go back to dial-up Internet. We have drive-throughs and smartphones (Except for me. And my grandparents.). We have instant music on iTunes and instant movies on Netflix. We can shop, and make friends, and work jobs without leaving our houses.

None of these things is bad. All of them are convenient. But where we live, we are so immersed in convenience that we depend on it. We don’t feel blessed by what’s convenient anymore; We feel entitled to it. So we perceive what’s convenient to be necessary, which, by default, results in our referring to what we should expect in life (like waiting in a line at a store) as inconvenient. It inflates a person’s sense of entitlement and erodes his or her ability to wait. It communicates that what the world says is unbearable or impossible is, in fact, unbearable or impossible. And so we subscribe to that and stop trying.

It’s why our culture is obsessed with effortless gratification.

It’s why your friends think you’re weird if you won’t eat fast food.

It’s why you hit a certain age and the assumption is you aren’t saving sex for marriage (or capable of it).

They tell us it’s probably impossible.

I am telling you they are wrong.

That we can master our appetites instead of being mastered by them.

That if we can master one of our appetites, we’ll be better able to master the others.

I aim to do it again in 2013, which will be my second sugar free year.