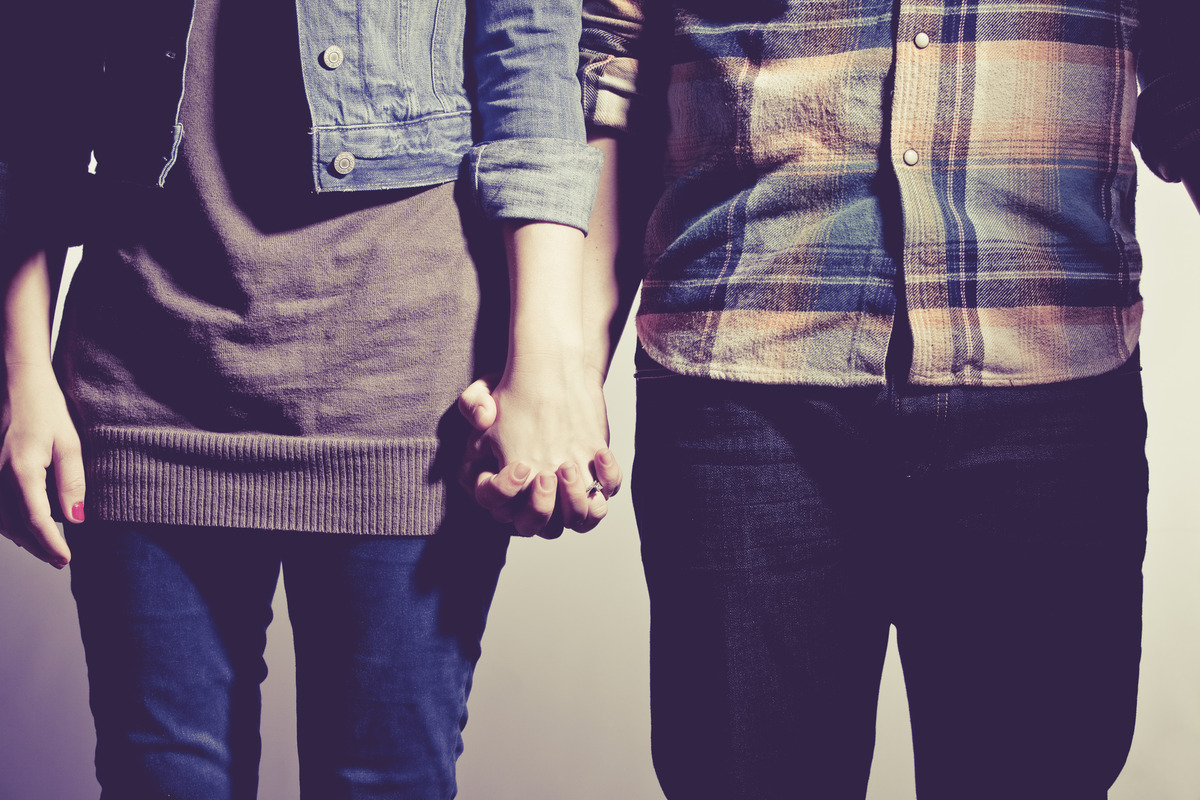 In his quiet apartment, I stirred a pot of mac ‘n’ cheese while I watched him watch TV. He sighed. So did I, and for the same reason that he did: As of a few minutes earlier, I wasn’t his girlfriend anymore.

When we first met, I was 23. He was 27. I was a virgin. He wasn’t. I wanted a chaste relationship. He didn’t. We dated anyway. He was “willing” to save sex for marriage: he saw no merit in it, outside of getting to date me, but agreed, under protest, to abstain.

The first time he asked me to do what I couldn’t, to let him touch me where he shouldn’t, he said please. I said no. He asked again. I always said no. He was frustrated by my objection to helping him satisfy the urges he didn’t want to govern. Eventually, he was mean.

“Your boundaries are killing me,” he said.

“No man will wait that long.”

Even he admitted that his desires were fueled by lust. And his “willingness” to save sex — which, as implied by the quotes around the word, wasn’t actually willingness — had waned. He wanted me to break my promise to practice chastity. Instead, I broke up with him.

I shut off the stove, and picked the pot of mac ‘n’ cheese up off the burner. I was sure I’d never date a guy again who was only “willing” to save sex. Last year, I wrote about it.*

The post, called “Why I don’t date men who are ‘willing’ to save sex for marriage,” is the most-read thing I have ever written. It struck a chord with lots of readers. It also struck lots of readers’ nerves:

“…sanctification is a process… Is it fair to categorically dismiss those who haven’t fully matured in mastering their sexual appetites?”

“By automatically avoiding these men, you rule out the possibility that Jesus might be presenting you with an opportunity to aide in someone’s conversion…”

“…such an attitude as yours seems very unloving. … (His) willingness is a step in the right direction and is worthy of great respect!”

“Your present plan has you on track for living alone with three cats for whom you sew tiny costumes. …men could learn to see chastity as we do, if a girl who respected herself challenged him to respect her, too.”

With those readers and others, my decision not to date men anymore who are “willing” to save sex didn’t sit well. After all, an unchaste man’s decision to abstain from sex is indicative of his potential to change. Indeed, my decision to date a man who doesn’t believe what I do — about Jesus, about sex, or about anything at all — could be a catalyst for his conversion.

And I want a catalyst to exist. I want him to know that we were designed by Love, for love; that we are created able to become like God’s son, Jesus Christ, who — out of love — died and rose that we might live.

If an unchaste man knew what I know, he would want to practice chastity.

He could learn if I date him. But I still won’t. Here’s why:

Because people who practice chastity do exist.

Is a chaste person hesitant to rule out an unchaste person because he or she can be the catalyst for his or her conversion, or because he or she is afraid that people who are already chaste don’t exist? Your standards — like mine — might mean that the pool of people from whom you can pick is smaller than other peoples’ pools. Meeting somebody to date could take awhile. But people who practice chastity today — regardless of their pasts — exist. I don’t meet them while I’m dating a man who doesn’t.

Because a romantic relationship with a chaste person isn’t an unchaste person’s only path to chastity.

[callout]*Click here to read “Why I don’t date men who are ‘willing’ to save sex.”