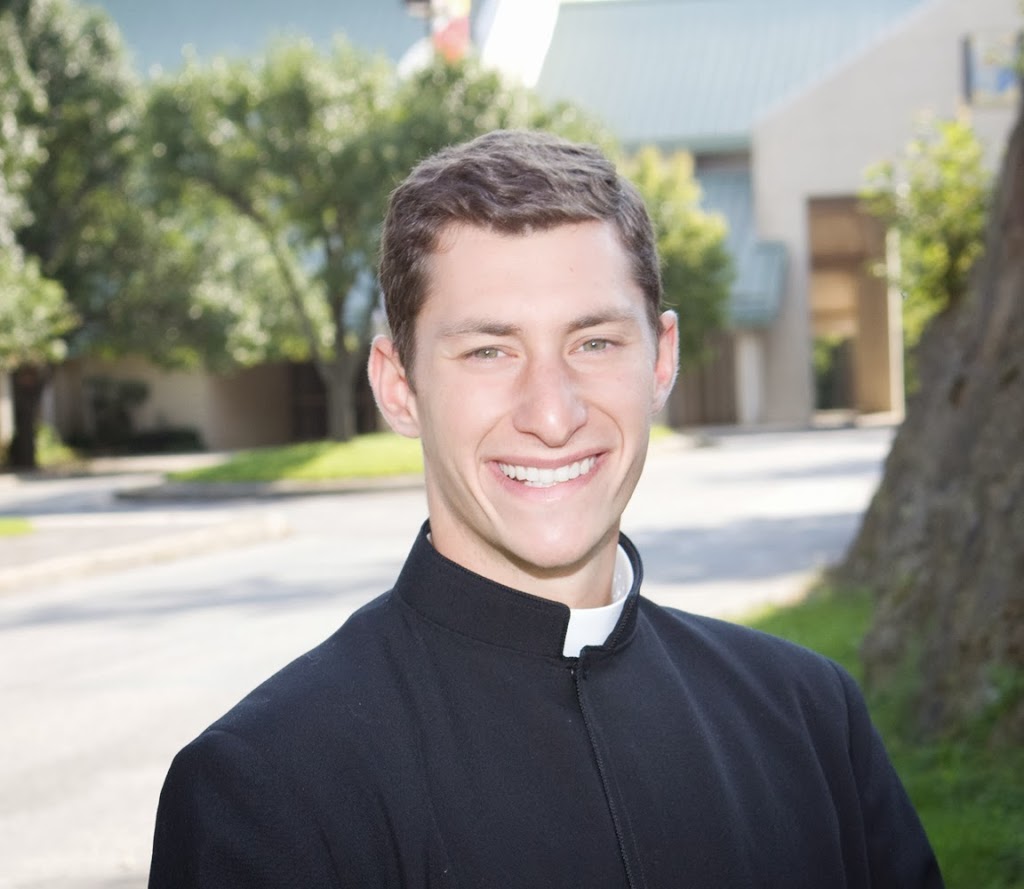 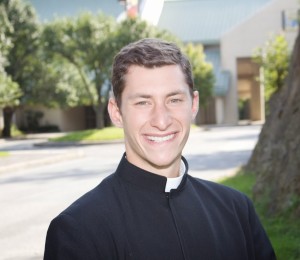 If you’ve ever seen the Disney movie Lion King, you’d remember the scene with the laughing hyenas cringing every time they heard the word “Mufasa.” This was me every time I heard the word “vocation.” Why did I cringe? I cringed because I knew it was related to a will that was not my own, but God’s. I think this is the natural reaction we tend to have towards anything we don’t have full control over. But here’s the good news:

It is very normal.

A vocation is a calling from God. We believe as Catholics and Christians that God did not create us and then leave us on our own to figure everything out. We believe, rather, that he created us and in doing so he stays with us on this journey through life every step of the way. If that be the case, than it would only make sense that every single person on earth, created in his own divine image, has what is called a “vocation” in life. But this word is in no way linked to a restraint on one’s own freedom — quite the contrary. It is an invitation from the Creator himself to do what he has marked out for you since the beginning of time. It is not an imposition on the will, but a loving response one who has experienced his love deeply makes toward him and wants only to please him in all that he or she does.

When one looks at vocation from this angle, he or she sees more clearly the “calling” as a way to prove his love for God, and the least he can do for him, due to all he or she has received from him. Then the famous adage comes into play: “God is never outdone in generosity.” The little you give to him starting today, the more you will see him giving back to you, a hundred fold. Ultimately, what is it that he gives you back? The exact thing your heart has been craving since as far as you can remember: happiness and a deep sense of peace in every area of your life.

The other day on Instagram (ryanharkinslc), I saw a post from “CatholicThinker,” who quoted Thomas Merton with the following:

I think this quote does a good job clarifying what is happening when one is following or trying to follow one’s vocation in life. It is something that is ultimately wanted and longed for within the heart of that person, it stirs up from within, and when it is found, it is settled with a deep sense of inner peace and happiness. There are three ways to go about this search for inner peace: prayer, spiritual direction, and the sacraments.

My favorite quote from Mother Teresa is the following: “Silence begets Faith, Faith begets Charity, Charity begets Service, and Service begets Peace.” We could spend a whole other article on this one quote, but I think here the most important thing to consider is the “silence” she begins with. It is through silence, through prayer that all the rest follows from, ultimately leading toward our heart’s desire, inner peace. Spiritual direction is also very important in discerning one’s vocation in life for it is through the opening up of one’s heart to another who is wiser in the spiritual life, that one can better understand where it is God is leading him or her and what his or her next step should be. What should be talked about in spiritual direction is the “silence” one has been going through beforehand. Lastly are the sacraments, for the sacraments are grace, and the very thing needed to follow any vocation in life. It has been said before that life is hell without God and I think that is because so many people are trying to live their lives on their own without any support from their Creator and what it is he has left us through the Church. Closeness to the sacraments, the Eucharist and Confession especially, is half the battle.

With this and a devoted love to the Blessed Virgin is one able to discern well his or her vocation in life; obtaining the happiness and peace his or her heart desires, and doing what St. Catherine of Sienna said and all the saints have followed: “living heaven all the way to heaven.”

About the blogger:  Br. Ryan Harkins is a seminarian with the Legionaries of Christ. He joined the Legion in 2007 after giving a year of missionary service with Regnum Christi, a movement the Legionaries are affiliated with. Since joining, he’s spent a year in Cheshire, CT and Dublin, IR doing his novitiate. Afterwards he returned to Cheshire to do his studies in humanities and then to Thornwood, NY where he spent two years doing his bachelor’s in Philosophy and assisting in youth work in the greater New York area. He is currently in his second year of internship and works with a group of Regnum Christi missionaries who are volunteering a year of service to the Church in Chicago, IL.