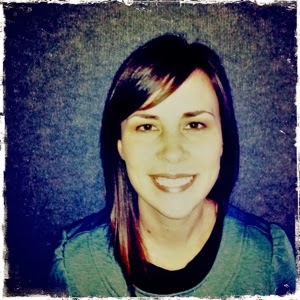 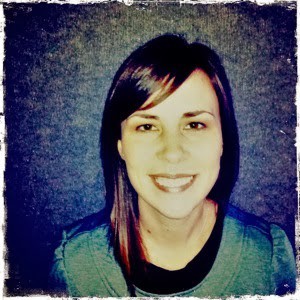 This post is one in a series of guest posts to appear Mondays until I finish writing the book. Enjoy!
– – – –

The other day I caught myself thinking unkind thoughts about someone. I honestly can’t remember who it was or what I was thinking, but I do remember what made me stop what I was doing: Being a mom.

Several years ago my best friend and I were talking about people we saw at the local Wal-Mart who were less than clean and not using the most polite language. Let me just say, I’m not proud of this conversation, and I don’t have any problem with Wal-Mart. I shop there all the time. Back to the point, we were putting them down and she said, “Well, they’re God’s children, too.”

That comment is so elementary but we sometimes cast off the simple stuff when we become more “spiritually mature.” It has stayed with me for years and has taken on an entirely different meaning now that I’m a mom.

You see, the fastest way for someone to get to my heart is to be nice to my kids. And conversely, the fastest way to my bad side is to be mean to them. I took Liam to the play area at the mall a few months ago and he waved and said hello to another mom. She did a half-smile and kind of rolled her eyes at him. Excuse me? Did you not see, feel and hear the cuteness that was coming at you just then? What’s wrong with you, lady? In a split second, she became my worst enemy.

So if I say something rude about someone, I’m doing to God what the play area mom did to me. Yikes. Not good.

Thankfully, God is way more forgiving and understanding than I am, but that isn’t a green light to speak unkindly to or about one of his kids. I want God to always want to give me a big hug, not be in pain because of my unkind words. Just like me, the way to God’s heart is to be kind to his children. It’s so elementary and so “what it’s all about” all at the same time.

This post originally appeared on Spirit FM’s Mom Squad blog and was used with permission.

About the blogger: Abby Brundage is the morning show host and promotions director at Spirit FM 90.5, Tampa Bay’s Hit Christian Music! She lives in Seffner, Fla. – a suburb of a suburb of Tampa. It’s a sub-suburb! She has been married to her husband Josh since 2008 and they have two adorable sons. Click here to read her Spirit FM Mom Squad blog.