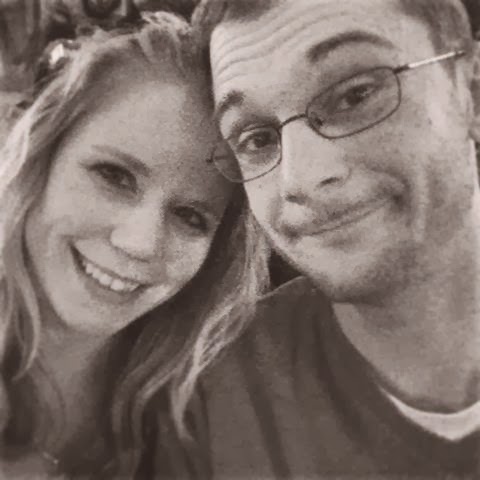 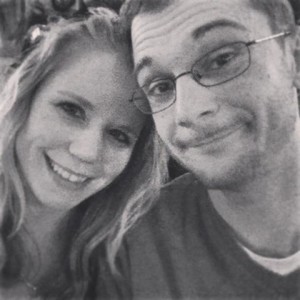 This post is one in a series of guest posts to appear Mondays until I finish writing the book. Enjoy! -Arleen

Life is confusing for aspiring evangelical pastors who convert to Catholicism. We always pictured preaching and counseling every week and coming home to a wife and kids. In the Catholic Church, you only get to check one box. Though I was a supporter of priestly celibacy from the start of my conversion, it didn’t mean the situation wasn’t difficult. I wanted to preach, I wanted to lead a flock, but I also dreamed of being a husband and a father.

During my discernment, I was attending a Steubenville conference as a youth group chaperone. When they made a call for potential priests to go forward, I walked to the front, telling God I was willing even if I was confused. Later that month, I listened to a homily about the incredible need for priests in the US, for young men to commit their lives to Christ and His Church. I felt like the Holy Spirit was convicting me, though afterwards I just felt guilty. “Ok, God, you win, I’ll wave the white flag just like I did in becoming Catholic.”

Not long after, my confirmation sponsor had me over for dinner at his place. He had studied for a couple years to become a priest before discerning that priesthood was not for him, and now was married and had an adorable baby girl toddling around the apartment. We started talking about discernment and he told me something that totally changed how I thought about marriage and priesthood.

“‘There’s a need for priests’ is not a good reason to think about being a priest. It shouldn’t play a role at all. Do you know why? Because there’s just as much a need for godly husbands and fathers. Our Church, our country, our world, they need both.”

He was right. Less than a month later I met Jackie, and the rest is history. To all the young men out there discerning the priesthood, it’s an amazing call and blessing to have the opportunity to be a priest. Pray, pray, pray, and explore the joys and trials of priesthood. But don’t let “there’s a need” determine your choice. God wants disciples willing to do anything and go anywhere for Him. He’ll take care of the rest.

About the blogger: Anthony Baratta is a 24-year-old writer and newly married husband who left seminary to become Catholic in March of 2012. Read more about Anthony’s journey at his blog, Evangelical to Catholic, and on Facebook and Twitter.