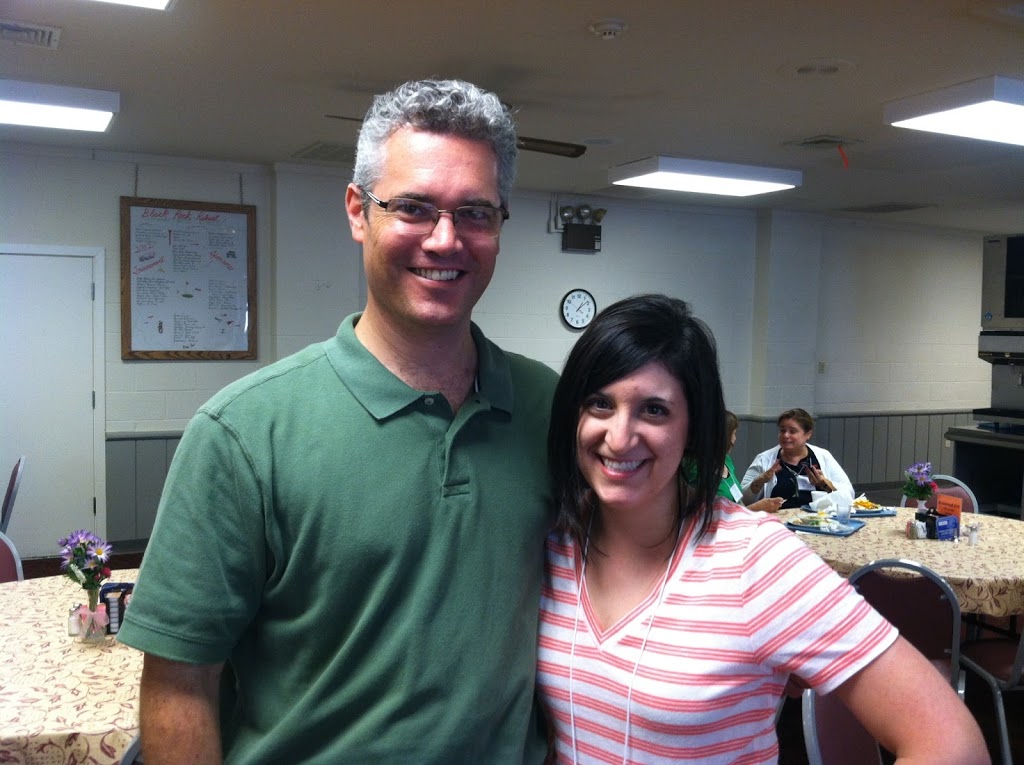 A week ago, the charter bus struggled up the steep driveway that ends in front of the Black Rock Retreat Center, 50 miles outside Philly, where my flight had landed several hours earlier.

We had arrived for the Theology of the Body Institute’s TOB I: Head and Heart Immersion Course, instructed by Bill Donaghy in 10 sessions in six days in Amish Country. At home now, I type from my couch, ultimately aware of this:

I’ve never done anything like it in my life: fly somewhere where nobody I know would be waiting at the other side, to stay for a week with strangers. The strangers, as it turns out, were brothers and sisters in Christ and the week, one of my most memorable.
In no particular order, here are my thoughts on the experience, and what I learned: