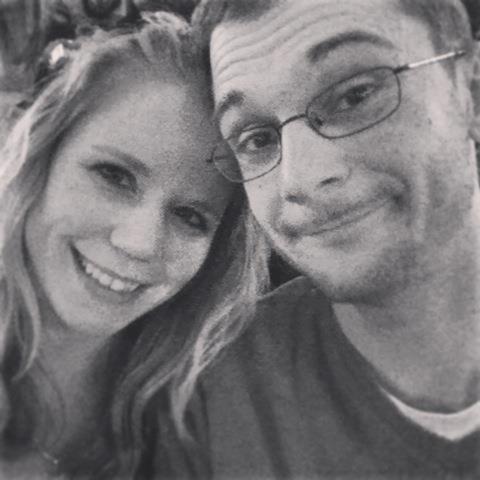 When I was enrolled at my evangelical Protestant seminary, I knew it was important for me to date and eventually marry someone who was of the same evangelical (“non-denominational”) Christian faith. Pastor Mark Driscoll had even persuaded me that I needed to find someone who was of a similar evangelical flavor (“it doesn’t make sense to have your wife praying in tongues at the dinner table while you’re trying to cast out her demon.”)

After emotionally leaving the seminary because I wanted to become Catholic, there was no doubt in my mind that if God did not call me to become a priest, I would marry a Catholic. If Jesus Christ and His Church were the most important things in my life, how could I even think about marrying someone who wouldn’t share that same joy with me? CatholicMatch.com sounded like a fantastic idea, and I was beyond blessed to meet Jackie within days of being on the site (she’s the greatest blessing of my entire life and we’re getting married on June 1).

I’ve been surprised to find a different mentality among many faithful Catholics in the pews. Several young women have asked me if I converted to Catholicism because of Jackie and are disappointed when I say no because, they say, “my boyfriend is non-denominational and we’re trying to figure out what we would do with kids and going to church and stuff.” I like to call this the most predictable problem ever. Many seem to think that if cupid points them to someone with good vibes and they “fall in love,” then that person is the one, no matter if he or she is of the same religion or even has a basic belief in God. Others don’t think very hard about the fact that dating can lead to marriage (“I just want to know them a little better,”) and are eventually confronted with “the most predictable problem ever.”

Instead of being a typical overzealous convert and answering the post’s title, “Yes, of course, and no amount of inspiring stories would convince me otherwise,” let’s see what the Catholic Church says. (A caveat: the following is for Catholics who believe that Jesus Christ founded his Church and gave the apostles and their successors the authority to proclaim doctrine and practice. If these are “man-made rules” to you, I would recommend “What’s Your Authority” and other articles about apostolic succession on Catholic.com)

In conclusion, should Catholics only date Catholics? The Catholic Church does not give an unequivocal answer, so I can’t say more than that. However, the Church does say, IT MAY BE A BAD IDEA, THINK HARDER ROMEO, and that’s advice we all could use.