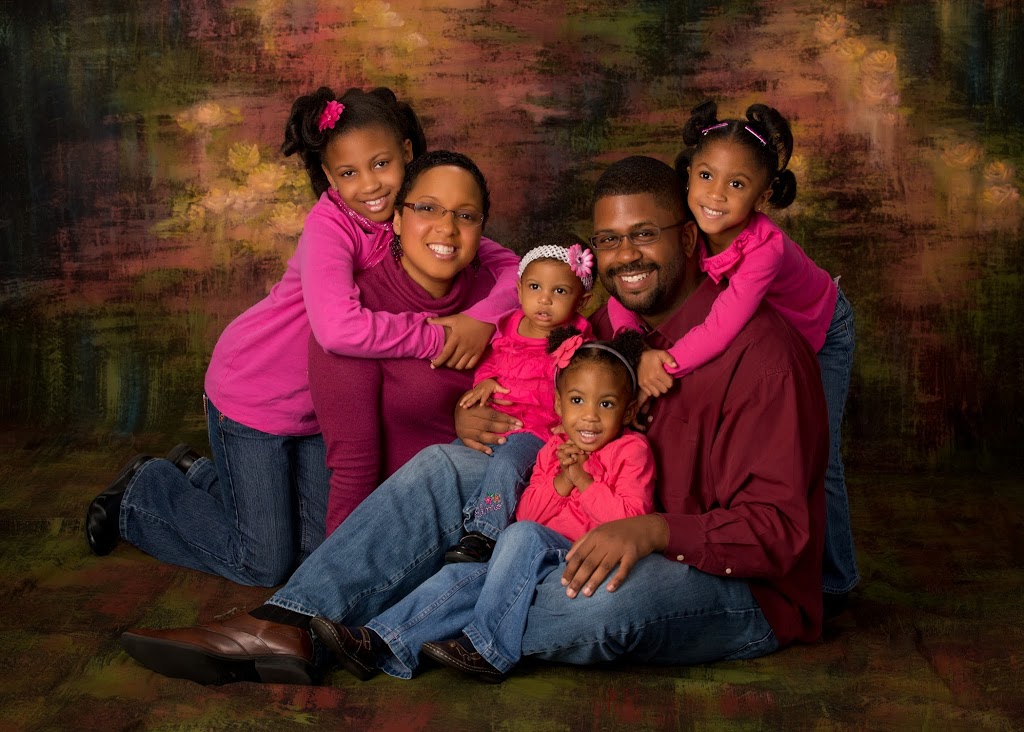 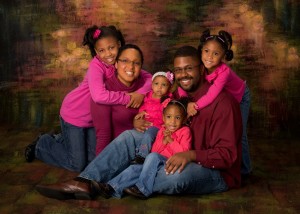 This post is one in a series of guest posts to appear Mondays until I finish writing the book. Enjoy! -Arleen

A proper understanding of marriage is crucial in this post-modern era. Too often marriage is treated as simply a human institution that involves a contract between two people who would like to be together on their own terms. Once these private terms are not satisfied, one feels entitled and often encouraged to terminate the contract and find another who is interested in doing “business.”

Despite the “language” of love being used, society’s behavior in the realm of marital life amounts to nothing more than business transactions. We often hear that marriage has to be a “fifty–fifty” exchange in order for success. This concept also sounds reasonable but still is imbued with a conditional barter scheme. Once marriage – the most intimate natural personal union that is the fundamental cell [1] of society – is taken as merely an exchange of commercial goods, de-personalization of the society begins to occur. The children that result from this type of marriage are subliminally viewed as property couples are entitled to as opposed to being gifts couples gratuitously receive [2]. One could say, “Once the building block (family) is desecrated the house (society) falls.”

Satan is deeply involved in this degradation of marriage through his attack on the expression and fulfillment of marital love: the sexual sphere [3]. In the beginning, we see the “subtle serpent” helping to expose our first parents’ nakedness (Gen 3:7), which seemingly indicates a thwarting of their original intimacy, which has its full expression in “becoming one flesh” (Gen 2:24). [4] This exposition of “nakedness” occurred through a dialogue where upon Satan slightly twisted the truth, which led to a lie that is believed and obeyed by Adam and Eve.

The resulting distortion of marital relations continues to present day, fleshing itself out particularly in one of the most controversial issues of marital sexuality: artificial contraception. To see this most malicious attack on marriage, we must examine God’s original plan for marriage and the role of the conjugal act within marriage. To that end, we will explore the inner life of God and His actions that flow from that life. These two aspects, who God is and what He does, will provide a supernatural mirror that gives deep insight into the marital covenant and its fulfillment in conjugal love.

About the blogger: Hubert Sanders is “a family man,” married to Monica and father to four daughters (Gabrielle, Rhea, Michelle, and Nylah). He teaches theology as an adjunct instructor at Sacred Heart Major Seminary in Detroit, MI and teaches Catholic theology full-time at a Catholic high-school, Brother Rice. He has a Master of Arts degree in theology from Sacred Heart Major Seminary and works part-time as bookkeeper at a local church. Click here to visit his blog and here to connect with him on Twitter.

This post originally appeared on hubertsanders.com and was used with permission.