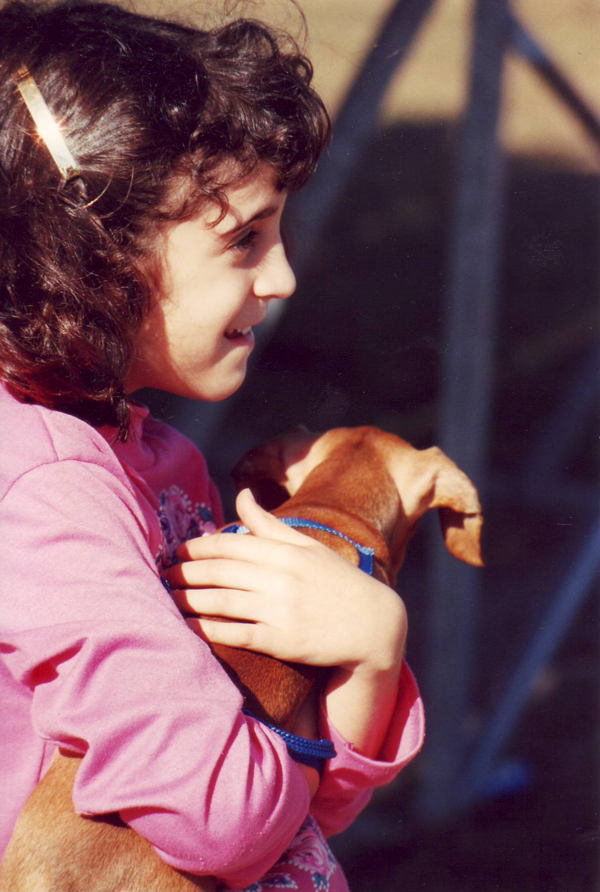 I have always known how amazing the impact is that animals have on humans.

It started when I was six or seven and my parents bought me my first fish: Lippy. I named her that because she was white with pink lips. When she died, I cried. A lot.

It continued when, in second grade, my dad brought Willy home: 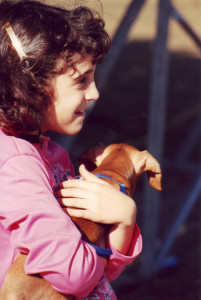 And in fifth grade, when my dad brought home Rocky: 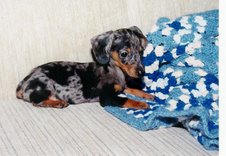 While Willy, Rocky and I grew up together, I came to two conclusions:

1. Each dog’s presence in my life was completely precious.

2. There’s no way I could ever survive their deaths.

But if you’ve known me long, you know Willy died at almost 16 in the spring of 2009, and Rocky died at 13 in the spring of 2010. (And you also know I survived.) But the presence of both of those dogs, and the dog I have now (Rudy!), taught me a lot. I learned to sacrifice (Tiny dogs take up more room in a bed than you’d think.) and to wait (I just couldn’t get my dogs to poop on command.). I learned to put somebody else’s needs before my wants (like when Rocky was dying — I didn’t want to watch him deteriorate, but I had to put his need for companionship before my desire to not be uncomfortable.) Ultimately, I learned to love. But as amazing as an animal’s impact can be on a human, I never thought much about how amazing a human’s impact can be on an animal. I realized it recently.

Which is why I wept when I watched this video, of a Navy Seal’s dog, who settled in front of his owner’s casket at his owner’s funeral:

If I have a dog when I die, I so want him or her at my funeral. Animals grieve, too.

Click here to read about the above video and animal grief in the New York Times.