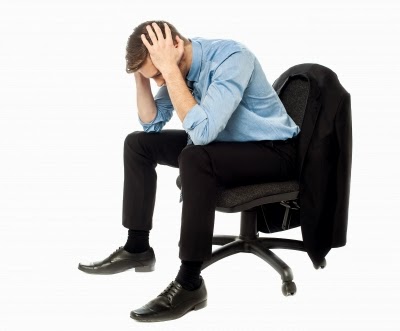 Last month, a fellow blogger asked me what I — as a woman — think it means to be a man. So in a comment on his blog, I wrote the following:

I could write a whole post (and perhaps I will after I finish my book!). But here’s what comes to mind at first: A man uses words to communicate. He does what he says he’s going to do. He understands emotion to be a human thing, not a woman thing, and expresses his own. If he was raised not to express emotion, he makes an effort as an adult to unlearn what he learned (even if with the help of a licensed therapist). He has integrity, which means he doesn’t do stuff (or makes a concerted effort to avoid doing stuff) in private that doesn’t align with his public image. He practices chastity and knows love is a choice as opposed to a feeling.

Another of the blogger’s readers left a comment regarding mine:

Actually, in this, you’re buying into the mindset that tries to turn men into hairy women. No one *teaches* men to “not express emotion” — it is a natural result of being in control of yourself, which is the masculine ideal. Furthermore, no one, needs, nor even wants, “men” who wear their emotions on their sleeves, least of all women [sic]. When it comes to emotions, the world was better off when women worked to emulate what comes naturally to men, by keeping a lid on theirs. Instead, most “women” thesa days mentally junior-high school girls [sic] … as are far too many so-called men.

These are my thoughts on that: