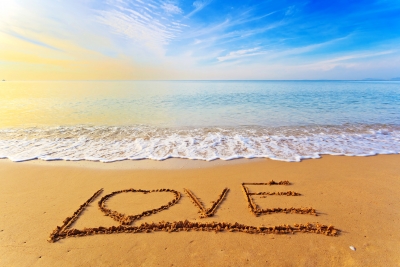 I don’t remember who it was or exactly what he or she said (I read a lot of things.). I do remember disagreeing. I suspect, then, that the tweet or post in some way decried the quest for self-mastery as bad. Which wouldn’t surprise me. The culture that surrounds us isn’t conducive to it. The culture that surrounds us ultimately says “be governed by your drives” (for sex, for instance).

We are taught to let our drives decide what we’ll do (want sex, get sex) instead of acknowledging our drives as there, and as God-given, but using other guides, like love and critical thought, to decide why and when to act on them.

Regarding drives, chastity says “govern them.” Chastity says use self-mastery to do it. Self-mastery requires discipline, but to get better at discipline isn’t the point. The point is to get better at love.
Self-mastery is self-dominion. It’s possession of self. It’s being the boss of your drives. According to the Catechism of the Catholic Church, it is “ordered to the gift of self.”Love, for single people and priests and nuns and married or celibate people, regardless of sexual orientation or experience or lack thereof, is a gift of self. When we love, we give ourselves in different ways to different people.

This is why, when love is the goal, self-mastery is important.

We can’t give away what we don’t own.