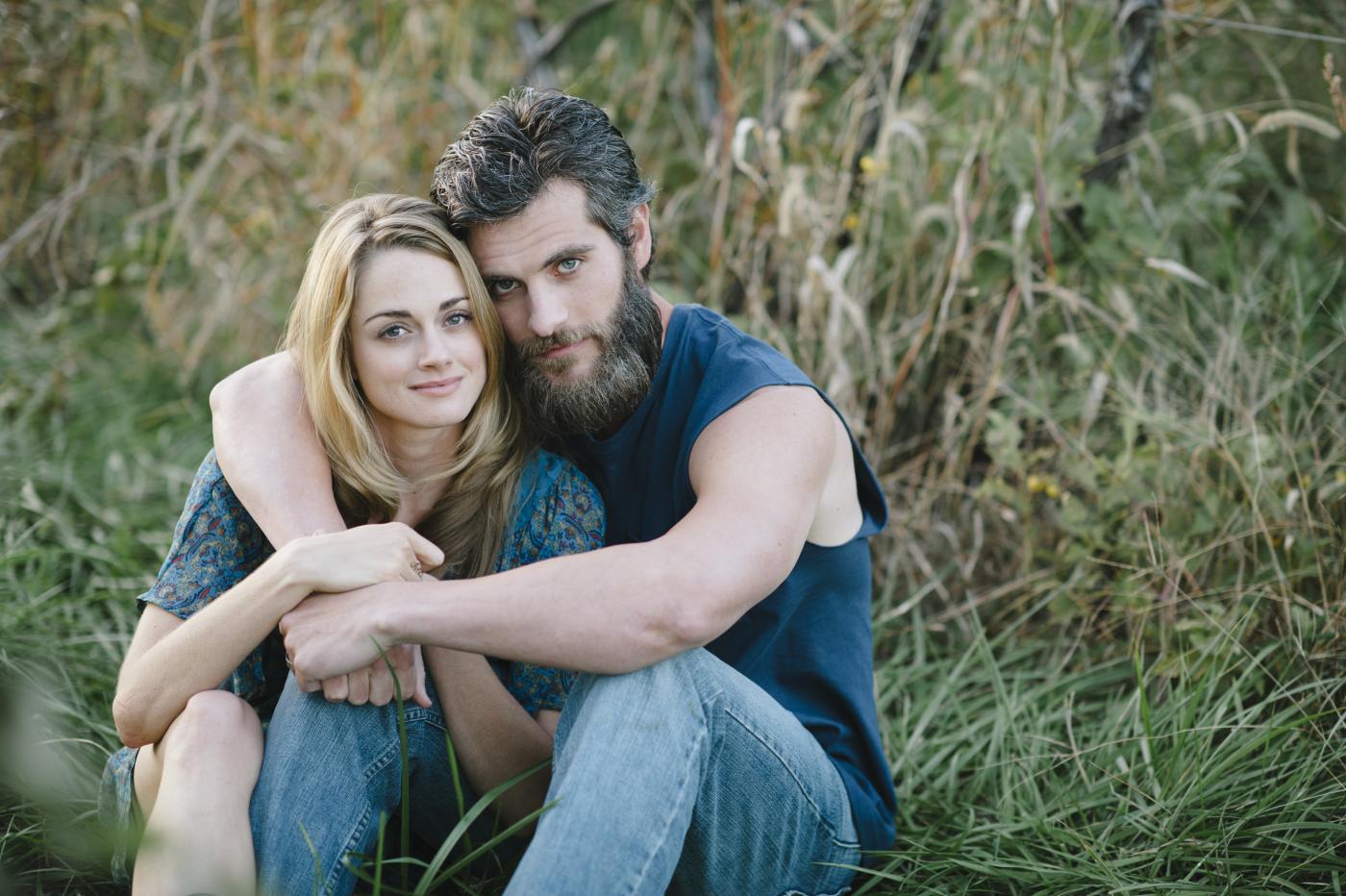 In forthcoming film The Song, on a stage in front of an un-enthused crowd at a bar too quiet for comfort, musician Jed King (Alan Powell) leaned toward the mic and sang a line that can’t not affect a good listener: “Love is a choice worth making.”

The life Jed didn’t yet know he would lead would put the line he sang into perspective. But that night, Jed — then young and single — sat offstage after the show, across from a manager who had no work to offer other than a gig a half hour from home at a fall festival hosted by a vineyard.

He met her there — “the most beautiful girl in the world,” he said in a song he made up as he went along, whose ex-boyfriend broke up with her “for the dumbest reason in the world” (she wouldn’t sleep with him).

Jed played “the song” for Rose for the first time the morning after their wedding. I won’t spoil the film for you, but the song made him famous, and fame did to Jed what it does to a lot of people. He returned home from the road between tours to a wife he hardly knew, who hardly knew him.

Which is when the movie got hard, and the relationship got ugly, and we who watched the film got a window into a bad time brides and grooms don’t expect when they vow to be married no matter what.

But I liked that about the movie. I liked that I couldn’t not cry while Rose learned about and responded to the choices Jed made on the road. I liked that we had to sit through a wife’s response to her husband’s infidelity. I liked that we had to see what happens when half of a married couple forsakes integrity (doing what you say you will), honesty (telling the truth), and communication (as it applies to expectations, thoughts, feelings, sex, you name it) — all of which a marriage needs if it’s to thrive. And I liked that Jed learned that all his choices but one added nothing to his life.

That the one choice that mattered was the one he never should have stopped making — the choice to love.

The film, could be hard to watch for people whose spouses have been unfaithful. It could be good to watch for spouses who have been unfaithful. It’s rated PG-13, and ought to be followed by a discussion if you’re a parent who sees it with an adolescent. If you’re a person who struggles to define sex the way Catholicism defines it, the film could spark discussion, too, as Jed’s decisions seemed rooted in not acknowledging the purposes sex serves. The Song is in theaters Sept. 26. I got to see it in advance because I agreed to write an honest review of it for this blog. Click here for more information about the movie.