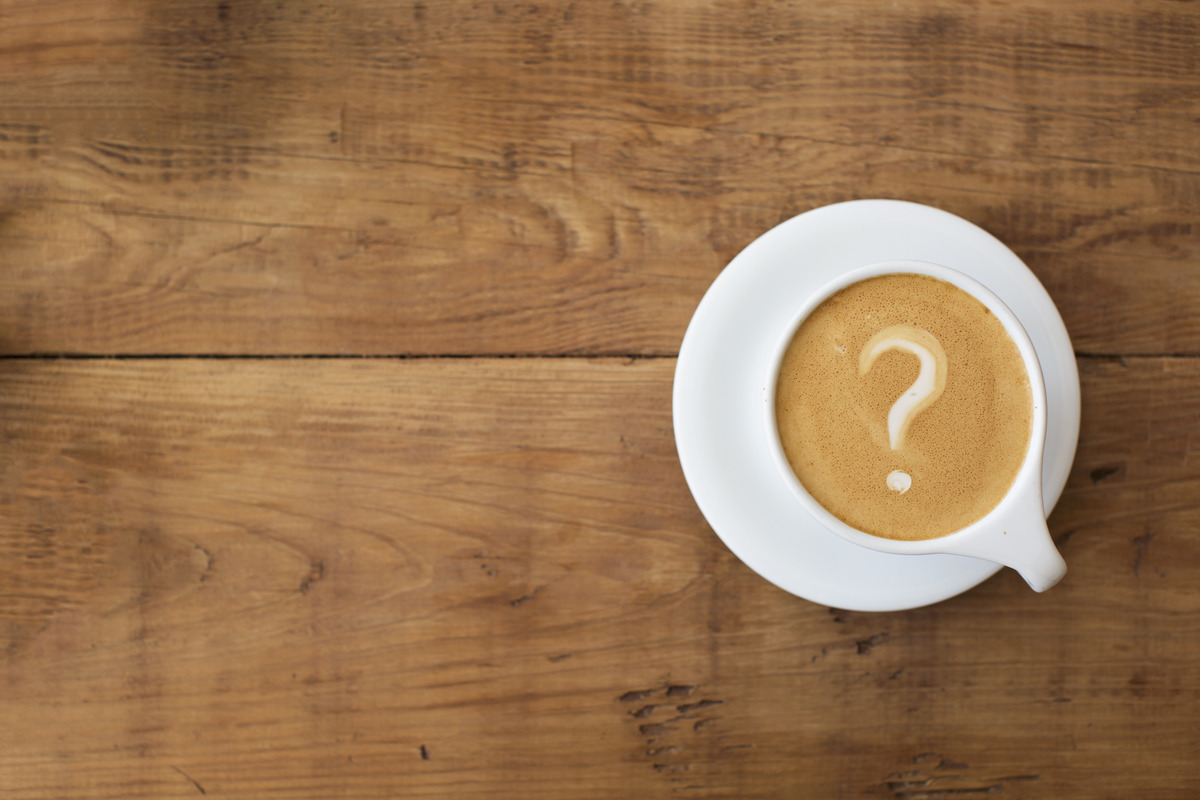 Jordana met Jeremy at summer camp. They were 14. They met again in eleventh grade at a Halloween party in lower Manhattan. She wore a tail, he wore fangs. “I’ve missed you,” he whispered. They kissed.

This, Jordana wrote in a New York Times essay that published last week, sparked the start of their ambiguous relationship — several years of “sporadic affection” but no explicit profession of feelings. No commitment. No labels.

Neither “dared to raise the subject of what we were doing or what we meant to each other,” she wrote. “… But now, more than three years after our first kiss … I’m still not over the possibility of him, the possibility of us. And he has no idea.”

My father can’t understand why I won’t tell Jeremy how I feel. To me, it’s simple. As involved as we’ve been for what amounts to, at this point, nearly a quarter of my life, Jeremy and I are technically nothing, at least as far as labels are concerned.

So while I teeter between anger with myself for not admitting how I feel and anger at him for not figuring it out, neither of us can be blamed. (Or we both can.) Without labels to connect us, I have no justification for my feelings and he has no obligation to acknowledge them.

This is the part of Jordana’s essay at which my heart pounded. What she wrote resonated. I get it, because I think may I have my own version of a Jeremy. A dude with whom there is something unexpressed but nothing defined and I have done nothing about it. I think I have had a few Jeremies.

But why do we want men to pursue us before they know for sure that we want them to? Is it because men are only good who pursue us with confidence despite the ambiguity of our signals, or because rom-coms and chick flicks convince us that that’s how it’s supposed to be?

And why do we prefer men who “don’t need” us to communicate over the men who need us to? Is it because men are only worth dating who can intuit our desires to connect with them, or because we are resistant to vulnerability?

And why do we not value relationships that start after a push? Is it because a man’s interest in us can’t be authenticated if we’ve encouraged him to express it, or because our willingness to encourage has been corroded by a fear of rejection or a sense of entitlement?

We are hesitant to tell a man with whom we have something unexpressed what we are thinking or feeling. Maybe we are afraid to jeopardize what we already have with a guy, like Jordana wrote that she was. Or maybe we are influenced by old dating books that said girls gotta sit around and wait for a boy to initiate a pursuit. Sometimes I wish I had never watched a romance movie. Those things will mess with your head, get you to expect actual men to do what men do in movies.

I long have thought that most of us — whether female or male — probably know perfectly well who is into us and who isn’t. We just know. But some of us avoid doing anything with that, out of fear, or because it’s not mutual. Others of us deny it. We don’t trust our guts. We think our abilities to infer what other people imply are unreliable.

But explicit expression of feelings and thoughts has been so vilified that we just infer and imply in secret instead. We create conditions favorable for Jeremies, for something unexpressed, conditions under which nobody asks the questions that Jordana and Jeremy never did — the questions women and men don’t ask but should: What are we doing, and what do we mean to each other?

Maybe it is time for us to change that.

[callout]Click here to read Jordana’s essay, “No Labels, No Drama, Right?” in full.[/callout]