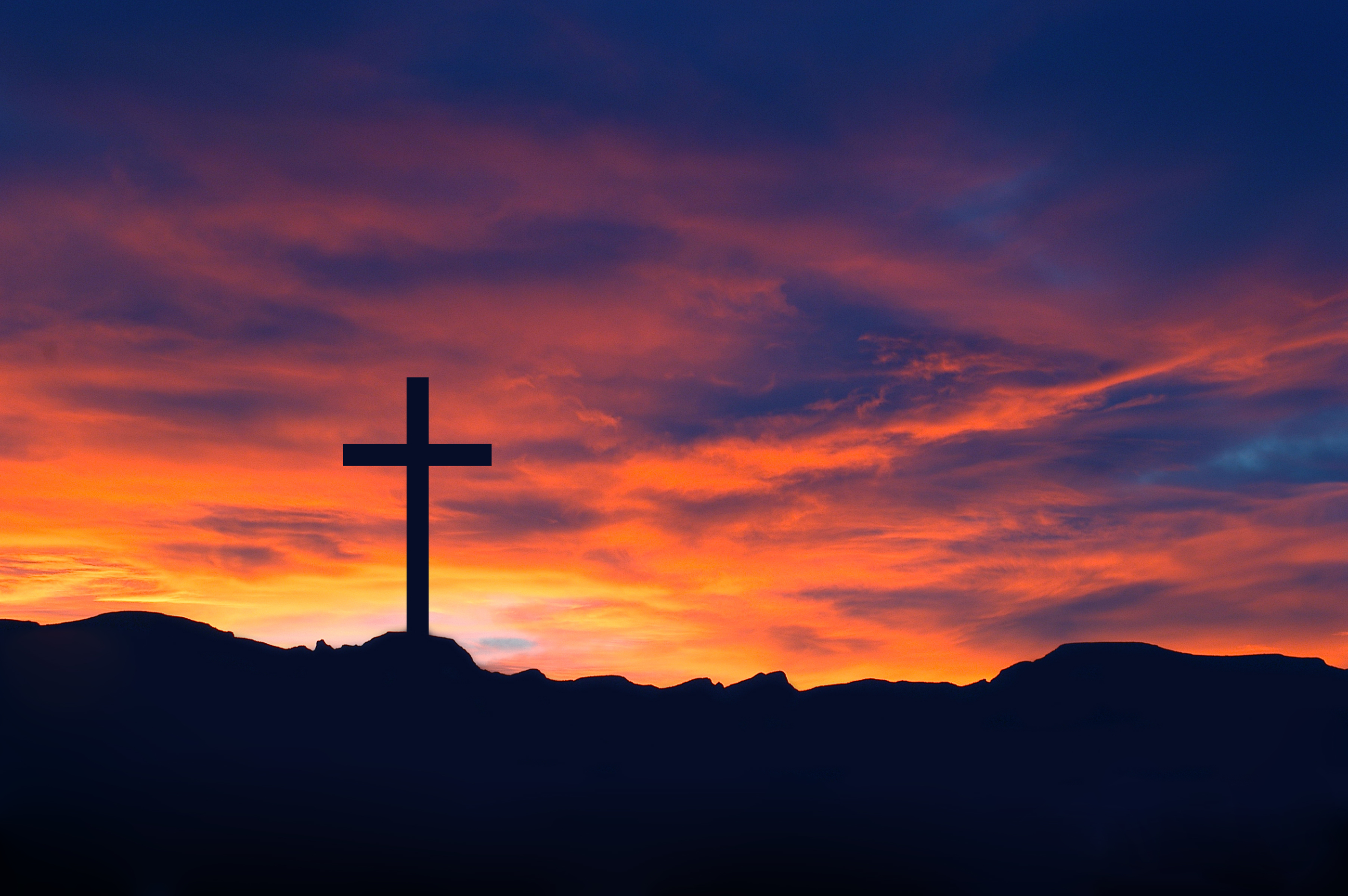 Sunday I sat silently while the priest read the gospel — John 11:1-45, which I’ve heard a million times. Lazarus dies, Jesus cries, and then, the miracle. But something sticks out now that never had before.

Jesus had received a message from his friends Mary and Martha. Their brother, Lazarus, was sick.

And Jesus didn’t show up.

He waited two days before he left for Judaea. In the meantime, Lazarus died. His sisters’ souls hurt. And what Jesus said about it to the disciples rocked me.

“Lazarus is dead,” He said. “And for your sake, I am glad I was not there because now you will believe.”

Upon Christ’s arrival, Mary collapsed at his feet while she wept.

“If you had been here, my brother would not have died,” she said.

Jesus, who was friends with Lazarus, could have healed him.

Simultaneously as He possessed the power to prevent a death that left a lot of people in agony, He let it happen — and then He said He was glad He did.

I wonder how Mary and Martha would have felt if He had said it to them.

I wonder how we’d feel if He said it to us — after the breakup or the layoff, after the fire or the fight.

He’s glad He didn’t intervene while we ache in the wakes of our crises. He’s glad while we wish He had thwarted the catalysts for our pain.

And you know why He can be glad?

Because pain isn’t the problem. It’s a path.

“Did I not tell you that if you believe you will see the glory of God?” he said to Mary and Martha, before He brought their brother back to life.

Pain leads to belief, in who He is. It leads to revelation, of His will — of what’s actually best for us. It prepares us to be whatever God needs us to be.

The problem is our dedication to evading it — and when we can’t, our fixation on escaping it.

We — people who want to spend eternity with Christ — would rather be spared all anguish than encounter Him while we feel it.

We’d rather never be in misery than see Him do what he does whenever we’re in it: show up.

Which means we’d prefer not to know resurrection over taking the only route that leads us to it: a cross — that we prefer what we want over what He wants.

But what He wants will illuminate what makes whatever we’ve wallowed in worth it, every time.