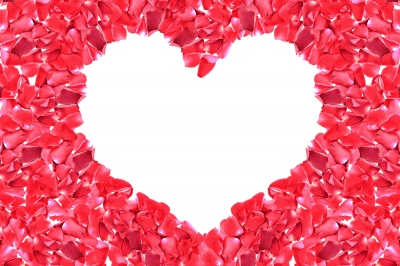 The Q: In a comment on the Chastity Project column in which I busted myths that proponents of premarital sex use to promote it, a reader recently asked this question: “What about post-divorce sex? I have already done the deed. Why do I need to wait again?”

So, why should a divorced person abstain from sex?

The A: The short version: Because chastity requires it. The long version:

Chastity requires abstinence outside marriage, which means both before it and after it. There are multiple reasons for that, and the top two that come to mind for me are these:

First, a civil divorce doesn’t alter the covenant a couple made on the altar. The Church’s presumption is that a marriage — a lifelong commitment — is valid. As such, even post-civil divorce, a couple is still married, and that means sex with anyone else is adultery. The Church, however, grants annulments to people who seek them, after “a Church tribunal (a Catholic church court) declares that a marriage thought to be valid according to Church law actually fell short of at least one of the essential elements required for a binding union.” (from “For Your Marriage”)

Second, a chaste, divorced person abstains from sex post-divorce because people who practice chastity know sex is a sacred, physical sign of the commitment spouses made to each other on the altar where they were married, ultimately designed to bond them and to make babies. If there is no spouse, then, there is no reason to have sex.

[callout] Q&A is an occasional feature. If you have a Q, I can come up with an A (and if I don’t have an A, I’ll find somebody who does). To submit a question, click here. No topic is taboo (although I can’t promise I will answer every question). Click here to read all the posts in this series. [/callout]