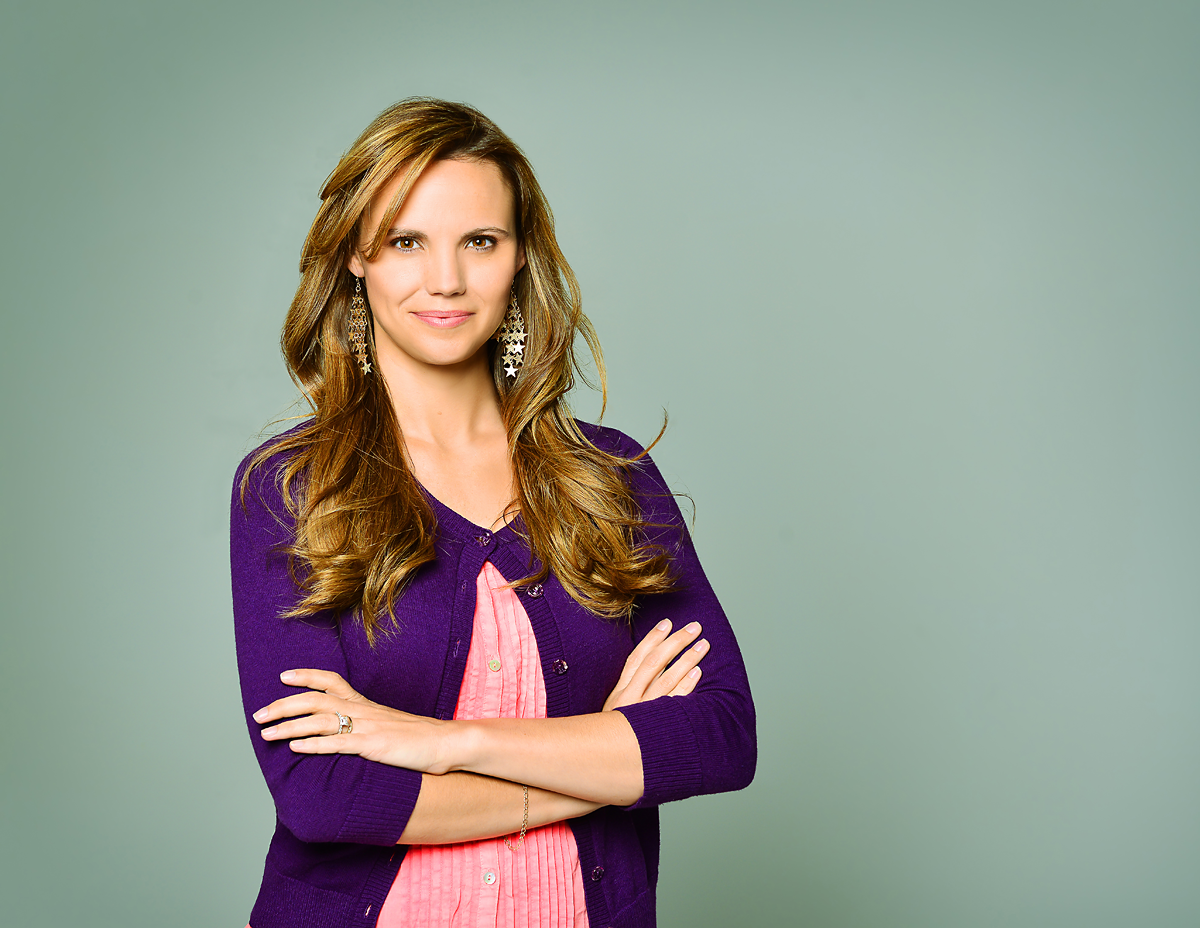 This edition features Leah Darrow, a wife, mom, author, speaker, fashionista and broadway musical enthusiast I first met when she and her husband Ricky and I took a class together last summer at the Theology of the Body Institute.

Leah enjoys engaging culture from a Catholic perspective and challenges people to reclaim love and beauty from a society that has distorted both. She hopes to one day swim with orcas or catch the first sighting of bigfoot, whichever comes first.

LD: We were introduced by friends. When we met in 2008, Ricky had just returned from his first deployment to Iraq (he’s a US Army Special Forces Green Beret) and was prepping for his second deployment, so, a “relationship” was a bit out of the question. We started and maintained a friendship, and for the next four years really got to know each other. In 2011, we just happened to be in the same place, at the same time — and that’s when Ricky knew I was the love of his life and he couldn’t live without me…that’s at least my version of the story.

AS: What’s a first lesson you learned in marriage?

LD: Pray every day for your spouse (you know they need it, they married you).

AS: What’s one tip you’ve got for single readers?

LD: Live it up! Single life is not a waiting room, it’s a path, an adventure that will help you grow in happiness and holiness.

AS: And a second tip for singles?

LD: Be happy. If you’re not happy as a single person, you’ll be a miserable married person.

[callout]Read more of Leah’s thoughts at leahdarrow.com or whatever she can jumble into 140 characters or less on Twitter @leahdarrow. [/callout]