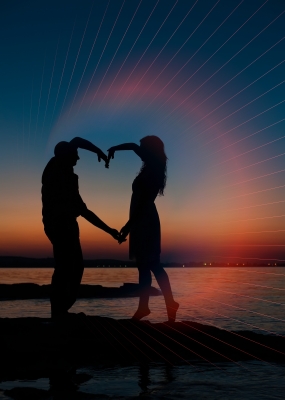 Because marriage might mature us is not the sole reason proponents of marrying young encourage it. Another reason is sex.

“Many (young adults) plan to marry in their mid-20s. Yet waiting for sex until then feels far too long to most of them,” Regnerus wrote. “…when people wait until their mid-to-late 20s to marry, it is unreasonable to expect them to refrain from sex. It’s battling our Creator’s reproductive designs.”

Unreasonable? I beg to differ. Here’s why:

None of us are spared God’s “reproductive designs,” but not all of us are going to get married. Whether we marry isn’t always within our control, but what we can control is ourselves. To push a person toward early marriage in order to avoid experiencing the sexual urge outside it is to tell a person dominion over our urges isn’t worth it or possible (and for a person who believes it’s impossible, it will be). A person who says it creates and perpetuates, then, the very reason he or she says we ought to marry early.

And that, I think, is unreasonable.