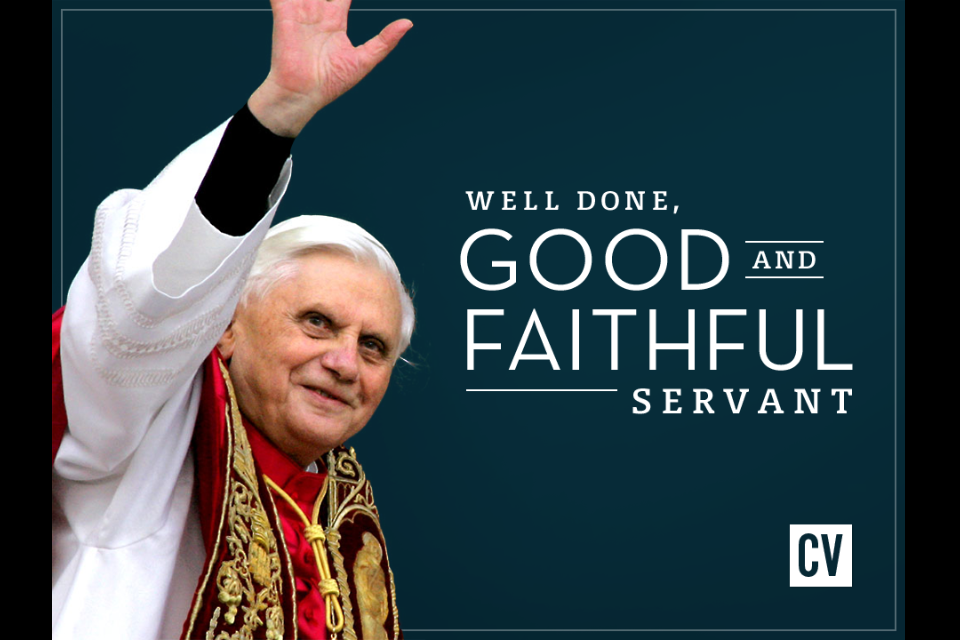 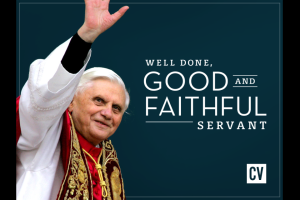 This morning, in my dark bedroom, I felt for my glasses on my nightstand. Found them. With corrected vision, I looked again at my phone, at a post on Google+ shared by somebody in my circles:

I thought it was a hoax. By now you know it isn’t.

I have had a day to process the news, to begin to adjust to the reality that Rome will probably have a new Bishop by Easter.

Today, these have been my thoughts, in no particular order: