I met him on CatholicMatch. Thirty-seven. A widower with two tiny kids. He lived near the mountains in Virginia and I lived near the beach, 200 miles away. I am a journalist. He is a therapist. So we asked each other a lot of questions. One of them changed my life. END_OF_DOCUMENT_TOKEN_TO_BE_REPLACED

I was thinking today about the untimely death of Lazarus.

His body, separated from his soul, was buried. His sisters, bereaved. His memory, cherished.

All the life, all the potential energy, all the productivity in him, extinguished. What was, wasn’t anymore. What could have been, then only could be longed for.

Bandages bound the body and a tomb surrounded it. Then, agony.

But I was also thinking today about what his sisters didn’t know. They didn’t know what Jesus was going to do. END_OF_DOCUMENT_TOKEN_TO_BE_REPLACED 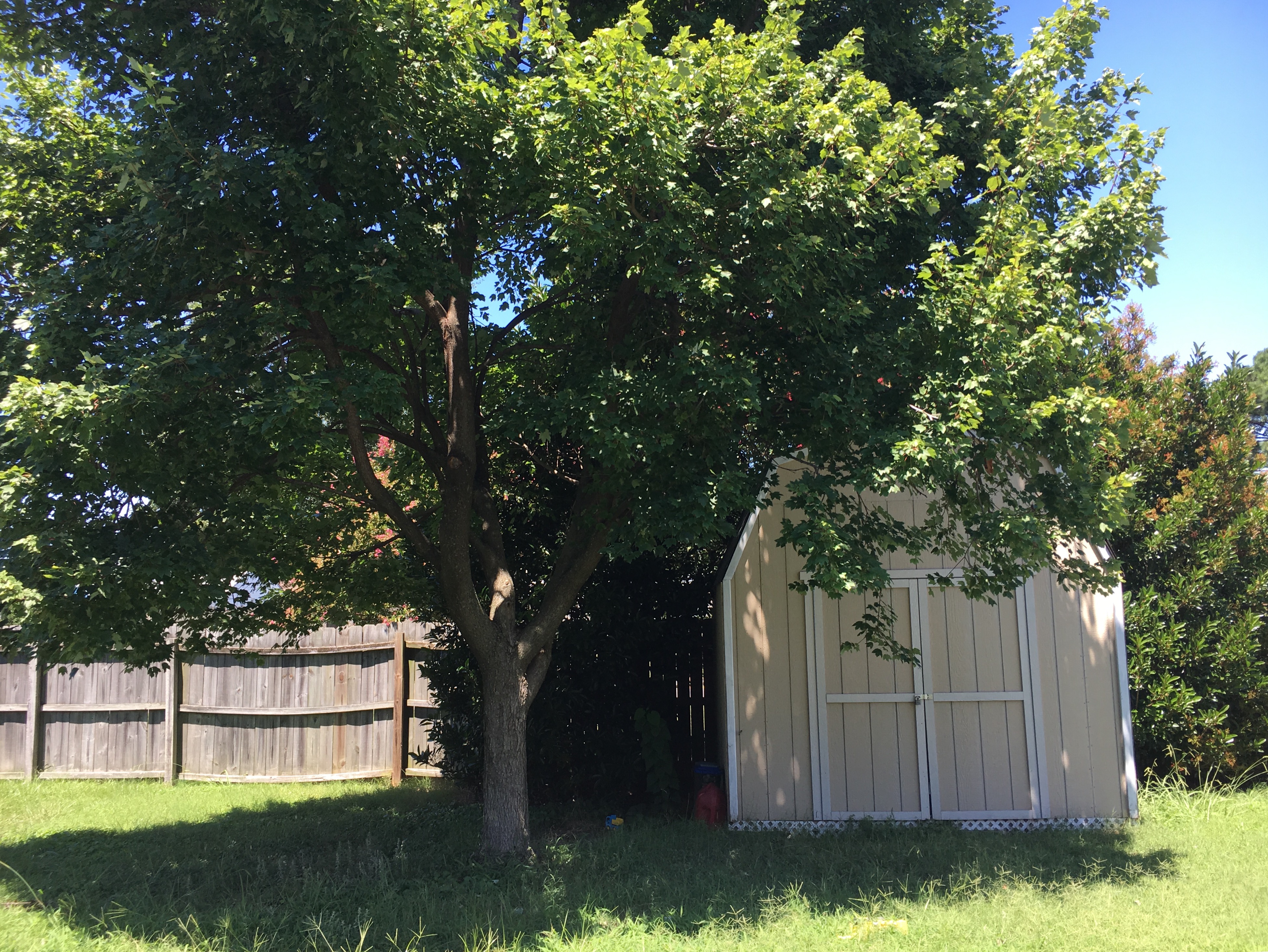 I recently met God the Father. On June 11, I was in the back yard when he showed up and spoke. It isn’t as important that I share what he said as it is that I share how I felt when he said it: like his daughter.

For the first time in my entire life (I’m 31), God felt like a dad. An available one who delights in surprising me, who pays attention to me, who actually wants to do stuff with me, like sit in back yards.

This has wrecked me. END_OF_DOCUMENT_TOKEN_TO_BE_REPLACED 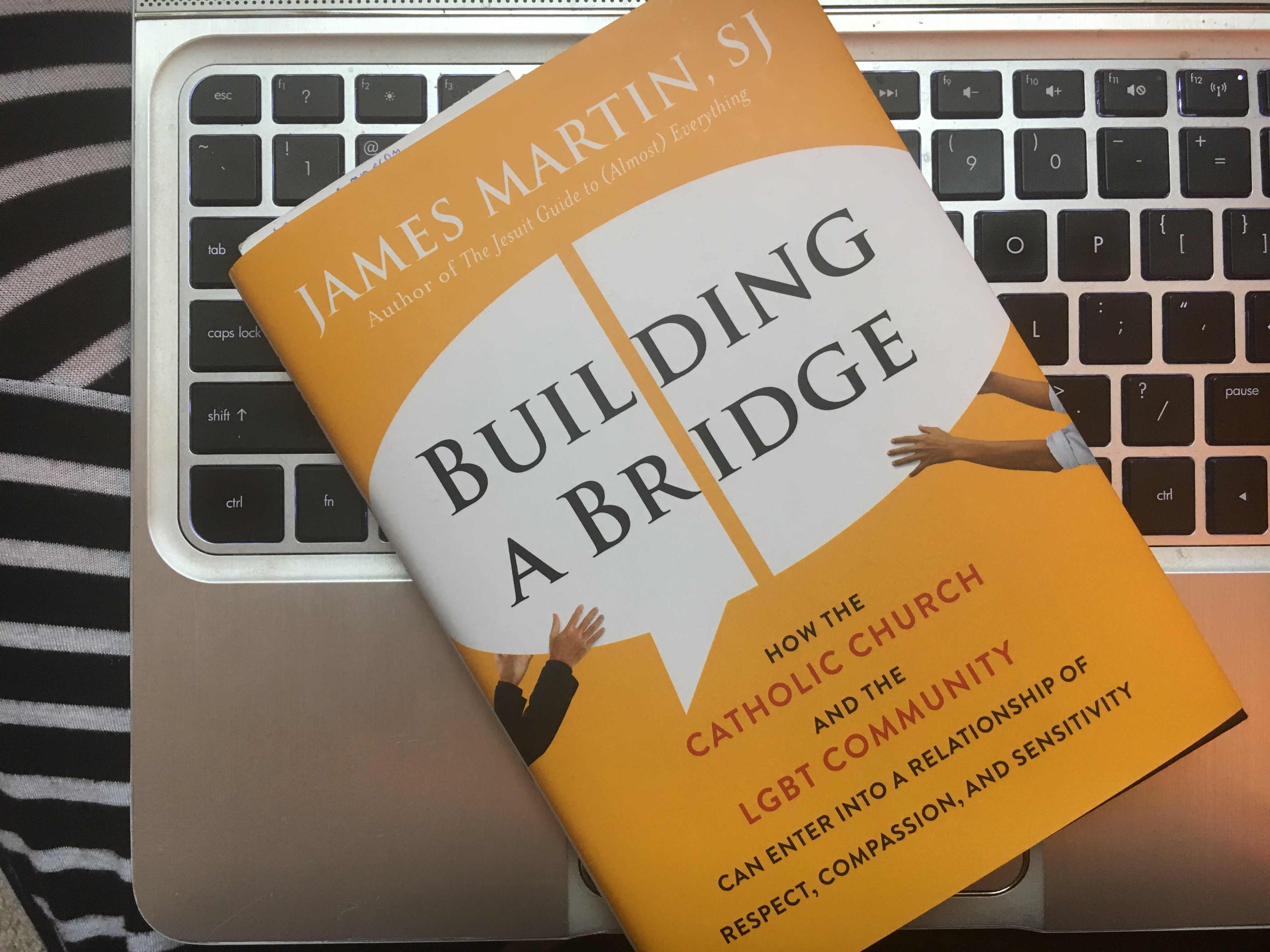 After I shoe shopped yesterday, I stopped at the mall’s Barnes & Noble to do what I always do: browse the Christian books. This time I bought one — Building a Bridge by Fr. James Martin.

Now that I’ve read it (excluding its second half, which is for meditation and reflection — I’ll read that later), I’d like to invite Catholic Twitter to do a new thing: cool your dang jets. END_OF_DOCUMENT_TOKEN_TO_BE_REPLACED

[callout]This is a guest post by Stephanie Calis, the author of Invited: The Ultimate Catholic Wedding Planner (Pauline, 2016) and the Co-Founder and Editor in Chief of Spoken Bride, a ministry and lifestyle blog for Catholic brides and newlyweds.[/callout]

Something is up with me. Whenever I consciously make a choice in my work, my relationships, or my parenting that’s out of the mainstream, I want to hide it. I avoid talking about it.

Yet a part of me also wants others to find out, so I can talk about it. What is it that makes me a living, breathing contradiction?

To stand for something, to let your voice be heard and in doing so, to reveal who you are, satisfies the part of us that longs to be known, seen, and understood. Name a political or social matter, and you’ll most likely find a contingent speaking out against it.

And rightly so. Freedom is a gift; our voices are a gift, and the desire to make our opinions known is rooted in a good desire that speaks to how we’re created. Yet going against general opinion means something different than it did a generation ago. What was once considered progressive is now perceived as normal, and what was once considered traditional is now perceived as uptight and reactionary, particularly with regard to sexuality. END_OF_DOCUMENT_TOKEN_TO_BE_REPLACED