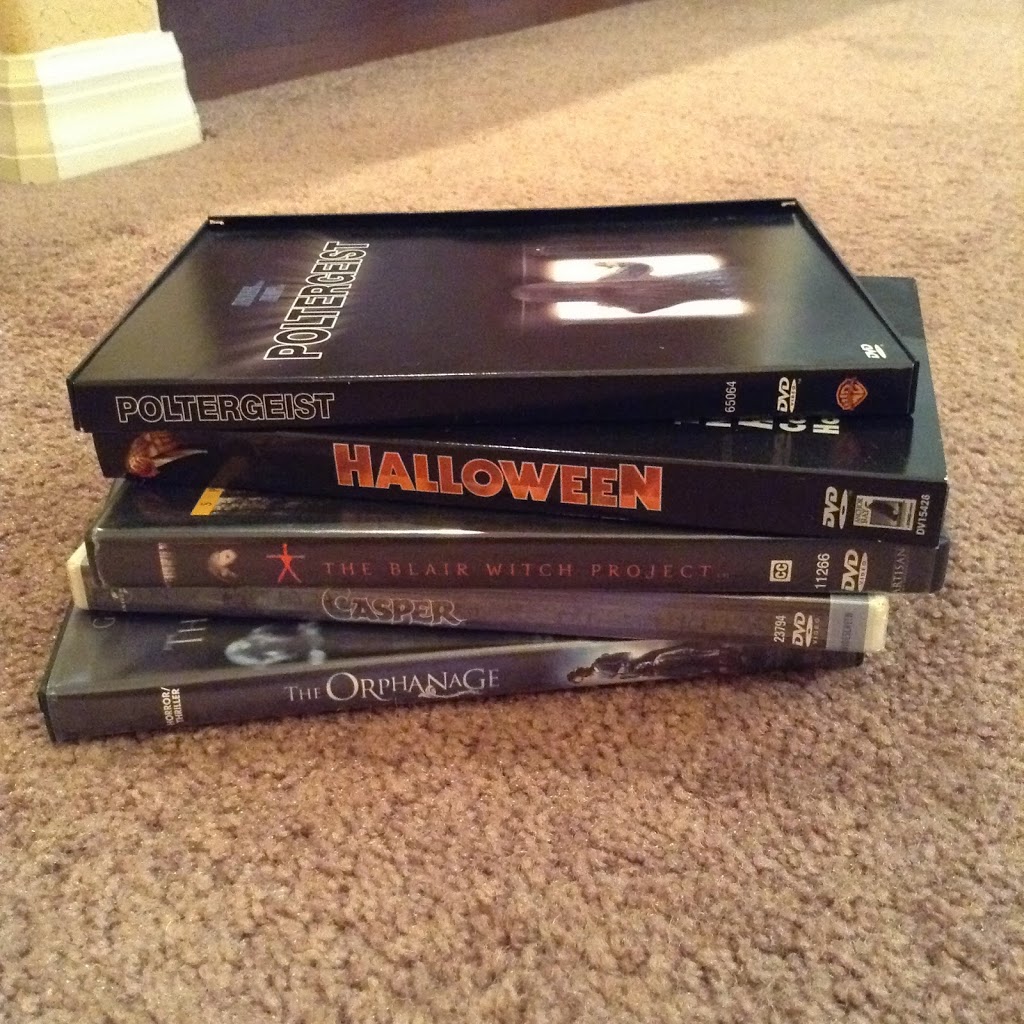 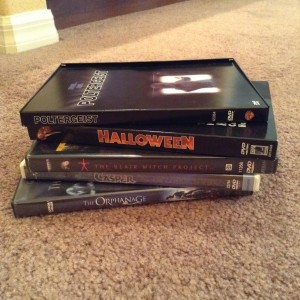 October is the first month of my favorite three of the year, the start of a season devoid of every color but brown in Florida but bright and brisk almost everywhere else (or so I hear). It’s when I wear sweaters no matter the weather because I like to act sometimes like I don’t live where wearing winter garb doesn’t make sense. It’s the month that ends a week before my birthday, on one of my favorite holidays:

That October 31 is one of my favorite days is a surprise to some of my acquaintances, probably in part because I quit trick-or-treating in fourth grade and went to a school from fifth grade through twelfth where you’d be written up for wearing black or orange on Halloween.

But there is warmth and comfort in the season, which smells like pumpkin spice, and in big bowls of candy I’ll hand out to strangers and in scary movie nights with all the lights out. It’s a sign for me, of an incoming birthday and an impending Advent, of a corner turned toward Christmas.

This season, I am — so far, by far — the busiest I’ve ever been. Odds are bad I’ll have a lot of time to dedicate to how I’d usually spend it, which includes watching my five favorite movies for October. Here they are in random order. Perhaps you’ll enjoy ’em on my behalf:

Poltergeist: Some things at first can’t be explained, like how Carol Anne — the youngest of the three Freeling children — gets stuck inside the family’s television, and why Poltergeist is one of my favorite movies. But the flick, written by Steven Spielberg, et al, has been among my favorites since childhood, when I’m fairly certain I first watched it with my maternal grandparents. I can’t count how many times I’ve seen it, but I still jump during several scenes (especially when Robbie’s toy clown turns up in an unexpected place).

The Orphanage: The first time I saw the Orphanage, I sat on one side of the couch and my best friend sat on the other. At the end of the film, we discovered we both subconsciously had scooted into the middle, because we really were that scared. The movie, produced in part by Guillermo del Toro, is in Spanish with English subtitles, has a happy ending for a horror movie, and is part of why I am kind of afraid of the dark. (Worth it!)

The Blair Witch Project: Required viewing for a class I took in college, this movie — which you’ll either love or hate — has a whole lot of nothing in it but is shot and directed so you are scared while watching it anyway. In it, three young adults embark on foot through the woods, in a search on film for the “Blair witch.” They get lost, mad at each other, and very, very scared when what they hear in the dark can’t be identified. Watch ’til the end, even if you’re bored, ’cause the end totally makes it.

Halloween: Because best theme song ever. Hear it here.

Casper: Who among us didn’t kind of have a crush on Casper, as he appeared in human form toward the end of the movie? In this film, the ghost befriends Kat — played by Christina Ricci — who moved into a haunted mansion with her dad. Lucky for the pair, her father is a ghost expert and Casper is just the kind of friend Kat needs. It’s warm and fuzzy enough to be among my five favorites.

What are YOUR favorite movies for October?