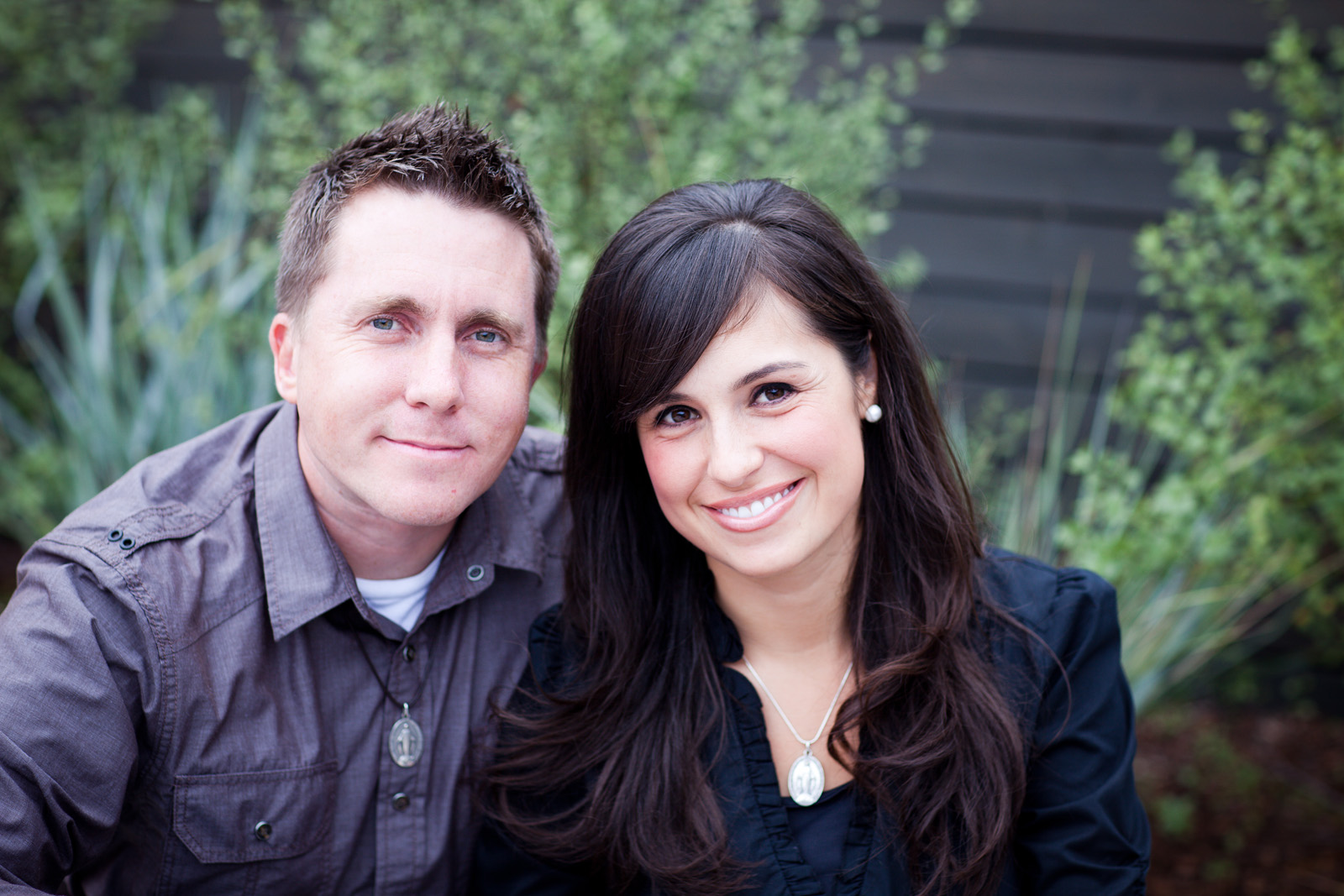 This edition features Jason Evert, an author and speaker I first met at a gala when I was a teen. I am grateful all these years later to call him a friend and colleague (and for his sharing his wisdom [and sometimes his platform] as I’ve launched my ministry).

Jason, who got married at age 27 and is now 39, is gracious to help prove that chastity IS for men:

JE: When I was in high school, I didn’t plan to save sex for marriage, although I knew it was the “good” thing to do. As I matured in my faith, I developed a desire to love my wife “all the days of my life”– including the days spent before meeting her. Although there are plenty of desires in a man’s mind and body, I found that the only way to overcome a strong desire is to have stronger one. Many people say that our desires shape our decisions, but I discovered that it’s our decisions that shape our desires. Therefore, I began trying to make daily choices that would help me to desire real love more than its counterfeit, lust. For example, I trashed my porn.

I can’t say that I was ever afraid that my wife and I would be sexually incompatible or that we wouldn’t make it to the wedding night. The feeling of anticipation was greater than any anxiety I felt about needing to “perform” according to the world’s expectations. From what I had heard, the most sexually satisfied married couples aren’t newlyweds, but those who have been married for many years. They learn to love each other over time. So, as we prepared for marriage, we weren’t really putting pressure on ourselves to make sure that the first night was the best ever. We were content knowing it was the first, and we were putting our energies into creating a marriage that would last a lifetime.

AS: What would you say now to a virgin who has the same concern?

JE: Honestly, I don’t pay much attention to what the world says. As I see it, we live in a culture where everyone is trying to rebel. Therefore, the only truly rebellious thing to do anymore is to be virtuous.

JE: As men, let’s be honest: We cause 90% of our own temptations by who we hang out with and what we look at. Make better choices regarding what you watch, who you date, and who you choose as your friends, and you’d be astonished how much easier it becomes to manage the temptations. It’s not about being super-strong. It’s about realizing our weakness, and asking God to give us his strength. Chastity is a virtue, and it comes from God. Have you asked for it?

[callout]More about Jason: Jason has spoken to more than one million people on six continents about the virtue of chastity. After working for Catholic Answers in San Diego for more than a decade, he and his wife, Crystalina, moved to Denver and began a new ministry called Chastity Project.[/callout]