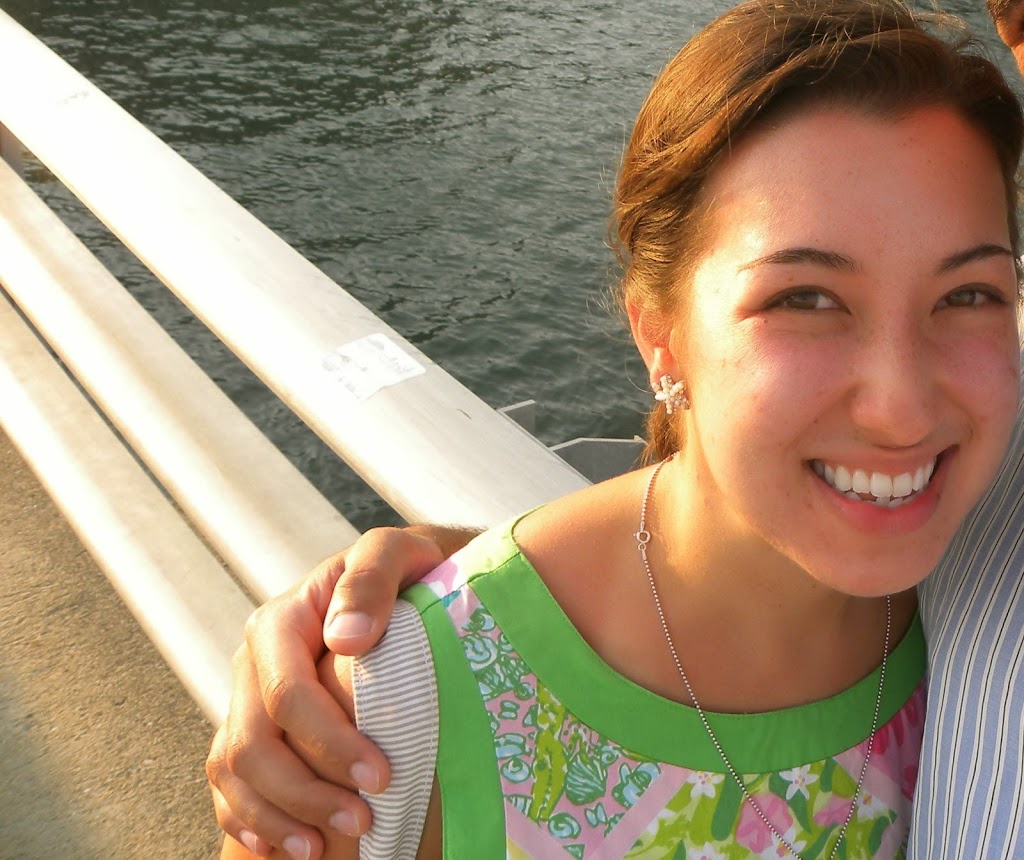 [callout]This post is one in a series of guest posts to appear Mondays while I recover from writing the book. 😉 Enjoy![/callout]

The year after I graduated college, I got to live my dream: talking to people about sex, and getting paid for it. Seriously. My time as a chastity speaker taught me how to actually articulate my conviction that being pure in one’s thoughts, words, and actions, while saving sexually intimate acts for marriage, is one of the surest paths to authentic love and a fulfilling life. It was a conviction I’d long felt, but could never quite verbalize.

A few weeks ago, an acquaintance messaged me, expressing that while she’s 100% on board with the idea of chastity, she wonders sometimes why it’s worth it when finding the One, and a chaste One at that, feels impossible. Actually putting reasons for chastity into words, I found, can be a huge source of encouragement when it seems like there’s no one out there like you and you’re wondering whether to just give up on the whole thing. As a speaker, I like to think I avoided the whole Mean Girls, don’t-have-sex-or-you’ll-get-pregnant-and-die approach, and though I wasn’t perfect at it, I also like to think I came to a few conclusions about a better approach, one that appeals not just to religion or morals, but to the heart.

I firmly believe every finite pursuit on this earth, sex included, is the pursuit of the infinite, something beyond ourselves and this life, whether one realizes it or not. There’s a longing in every human heart. Chastity, I think, really does help us aim that longing in the most fulfilling earthly direction. So, it’s with this in mind that I humbly present a practical, reason-based case for chastity:

It safeguards the future of your relationship. Studies show that couples who sleep together before marriage have higher rates of divorce and marital infidelity. Those who live together beforehand risk a “cohabitation effect” of staying in unfulfilling relationships longer than they would otherwise, and are statistically more likely to divorce than couples who did not cohabitate. Of course, there are lots of factors in why a relationship might end, but if you’re serious about the person you love, why not give yourselves the best possible fighting chance? Everyone wants to find love. No one hopes their love will end in a breakup or divorce.

Chastity makes sense within the natural order of things. Almost anyone can recognize there’s a natural order, and therefore natural outcomes. If we go against that order, natural consequences result–no matter how much I want to fly, for instance, the result of my trying will be falling from the sky every time. Taking sex out of the natural order has its consequences, too: before contraception was legalized in 1958, there were 3 known STI’s. Today, about five decades after the sexual revolution, there are over 50.

What’s more, oxytocin, the body’s bonding hormone, is released in greatest quantities during and after sex. Biologically, it’s intended to bond us to one person, forever. With each new sexual partner, the quantity of oxytocin released is a little lower, which erodes one’s ability to experience the fullness of that bond. Neither decreased bonding nor the proliferation of STI’s is anyone’s punishment; they’re the natural result of engaging in sex with more than one partner.

It lets you fall in love with your eyes wide open. Studies show that oxytocin also tends to make men and women see their partners more favorably, aiding in the forgiveness of flaws and boosting perceived attractiveness, helping the couple to stick together. That’s great in a lifelong marriage; not so great in a relationship that might be problematic. Without the blinders sex can introduce to a dating relationship, you’re better able to see the person you’re dating for who they are. Should you discern your relationship isn’t headed for forever, it’s easier to walk away.

But I’m not saying this to scare you. The title character of Edith Wharton’s Ethan Frome cheats on his wife with her cousin, and he and the cousin both end up paralyzed in a sledding accident. Hello, scare tactic (Edith Wharton: the Mean Girls sex ed teacher of 1911?). But chastity isn’t about fear. Abstinence is a series of “no’s,” and can lead one to live in fear of making a mistake or expressing love in the wrong context. Chastity does you one better. It’s not saying no, but saying yes: yes to putting the good of the other before your own, yes to love instead of lust. Anyone can start doing that today, no matter where he or she has been. That’s the beauty of chastity: you can always start over, virgin or not. Living purely and authentically as a man or woman, living a chaste life, has such power to heal and restore.

Speaking of saying yes: Consider a person who can’t discipline her sexual desires. What does it mean when this person says “yes” to sex? Nothing. It simply means she can’t say no. But for the chaste individual, someone who can and who has said no to everyone else (beginning at whatever point he’s chosen chastity), can truly mean “yes” to his spouse; his yes takes on deep meaning and intention.

You’re free. Truly. In my opinion, chastity and our identity as sexual beings goes far beyond what we’re doing (or not doing) in bed. They’re about who we are as men and women. True, living out chastity means you’re free from worries about pregnancy, STI’s, and certain regrets, but what’s more, I’ve found you become more and more able to be content with yourself, knowing your standards and sustaining your hope, and better able to rise above lies the culture tells us about how we should act, look, and date.

Chastity takes boldness and fortitude. The payoff is a more integrated heart and will, body and soul. Integration taps into the relationship between desire and the good. The closer what we want and what’s best for us are aligned and integrated, the happier we’ll be.

About the blogger:  Born a hop, skip, and jump from the Chesapeake Bay, Stephanie Calis now resides in Appalachia, thanks to love. Her sweet husband Andrew teaches English there. She delights in bike rides, good books, puddle jumping, The Avett Brothers, hammocks, avocados, and Andrew’s many argyle sweaters. She is thirsty. Knowing so many others are, too, she spent a missionary year with Generation Life speaking to students about human dignity and authentic love. Her passion is telling young women they possess immense worth and that pure, sacrificial love is real; she thinks a truthful understanding of sex and love is medicine for an aching culture. Stephanie blogs about love and wedding planning at Captive the Heart.