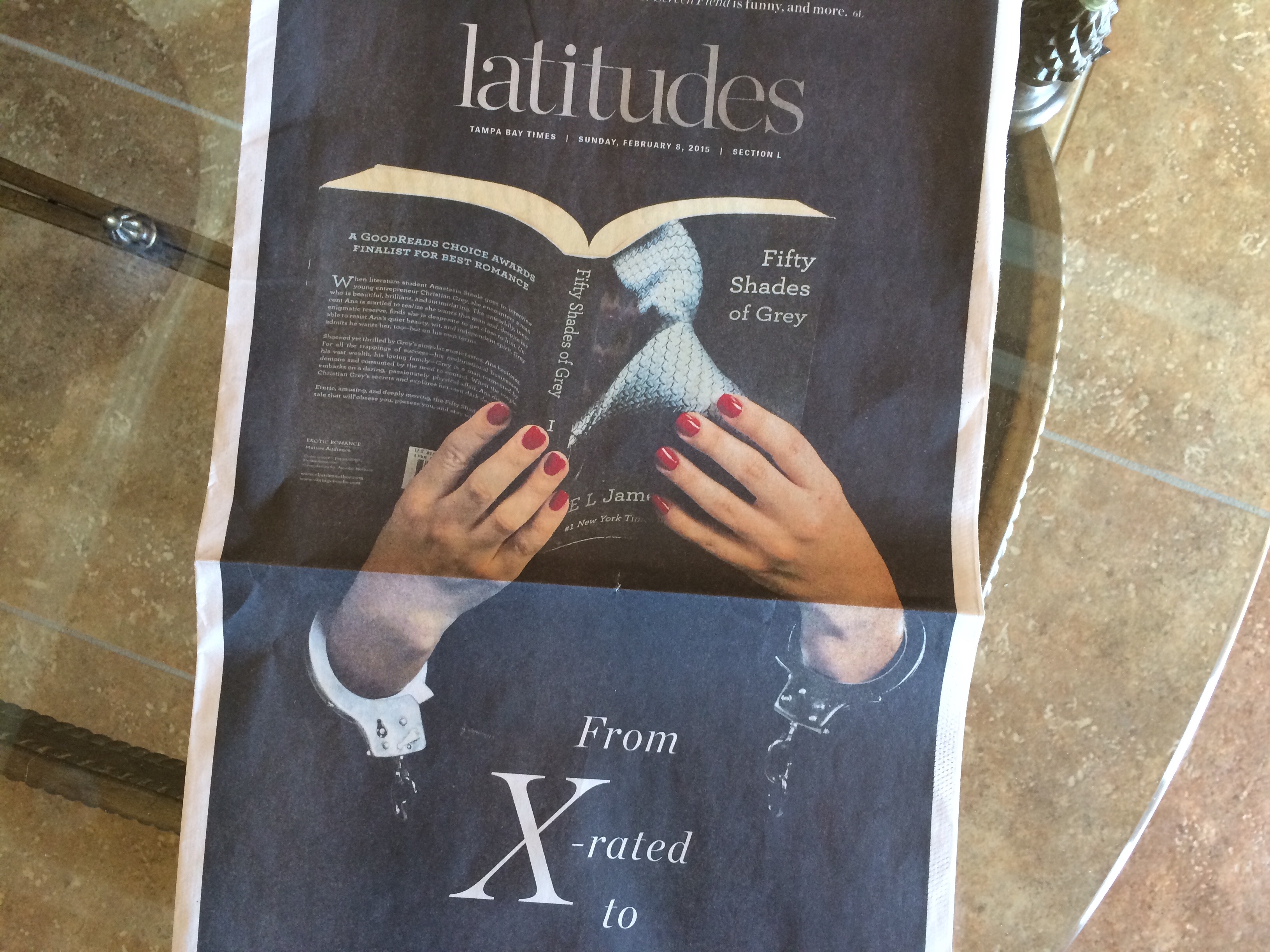 [callout]A version of this post originally appeared on RelevantMagazine.com in 2012. I’m re-posting now, in advance of this weekend’s release of the movie Fifty Shades of Grey.[/callout]

It is good, one woman wrote in a blog comment, because “giggling over guys in thongs gets women to talk about what they like and don’t” in sex.

Click here read the rest of my post at RelevantMagazine.com. (Search for “so I understand why” when the link loads to pick up where you left off).