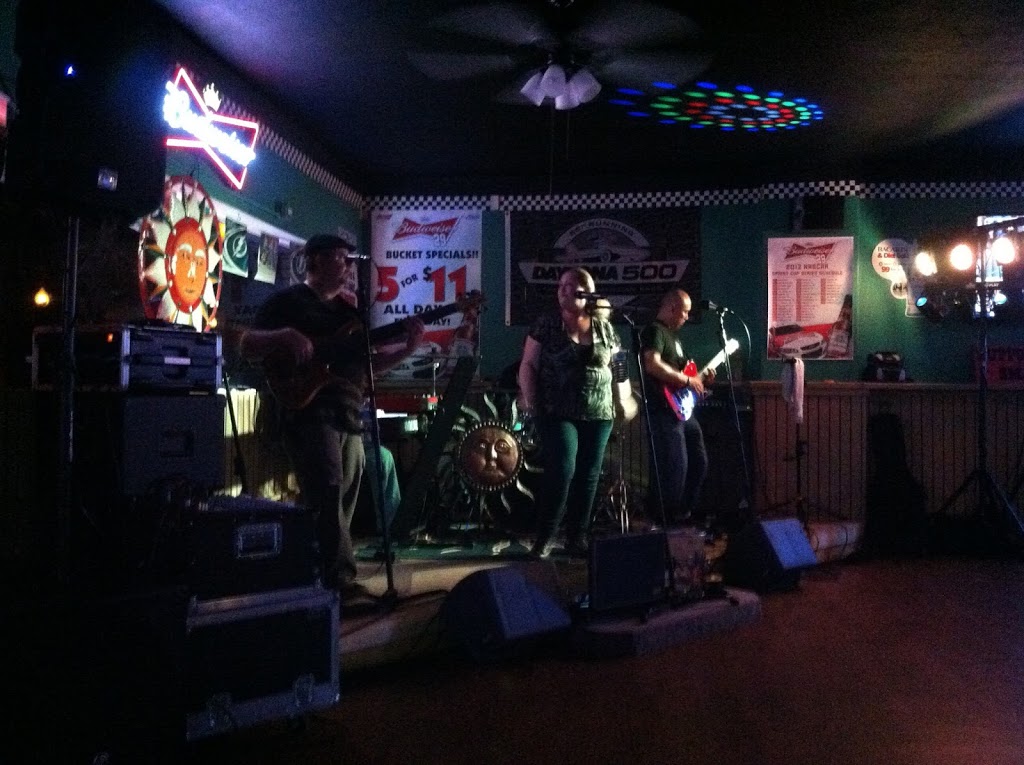 My purse still stinks of the cigarette smoke that clouded the air at a bar on Friday night.

There, one of my brother’s bands played (he’s in two). I brought cupcakes (true story), sipped water, sat alone while they played, and watched people.

One woman wore a blue sweater and a big smile with jeans and black boots. She danced the slow songs with her husband and the fast ones with her daughters.

Between songs, she spun a daughter around, whose back end she pointed toward the stage.

“Check out my daughter’s butt!”

It is unusual, in my experience, and mildly awkward for a proud mother to invite a band and bar patrons to gawk at her daughter’s body.

Our bodies are under critical spotlights enough.

The commercial that boasts the cure for “embarrassing” stretch marks illuminates our stretch marks. How thin our lashes are is magnified by the product the promises thick ones. The fastest route to freedom from unwanted facial hair implies something is wrong with the people who have it.

I have a problem with this.

I have a problem with a mom’s decision to compare one butt with others, and with makeup manufacturers making up problems and making the products that “solve” them. With advertisers telling us there’s something wrong with us when the inevitable happens (like wrinkles or gray hair). With our culture’s complicity in perpetuating the longstanding myth advertisers have created: one kind of body is better than others.

Who says butts have to look a certain way (except for the maker of Spanx, who is now a billionaire)?

Who says legs on female bodies have to be hairless? If the rumor I’ve heard is right, women in the US don’t shave because God wants women to be hairless. We shave because Bic created a razor for women, said body hair isn’t ladylike, and put an ad about in a magazine.

Would we be embarrassed by stretch marks if commercials didn’t call them embarrassing?

Would women be desperate to rid their faces of hair if ads didn’t call it unwanted?

Would women be motivated by what other people think of their bodies if their parents (or significant others) didn’t encourage it?

Would women be devastated when their bodies don’t fit the right mold, the right bra, the right pants?

Our worth doesn’t depend on how we look, or on what other people think of it. We don’t have to stand under critical spotlights, but we hold daughters and sisters and mothers and wives there when the only compliments we give them are about their bodies.

There is nothing wrong with bodies, but we thankfully are made of and for far more than bone and flesh.